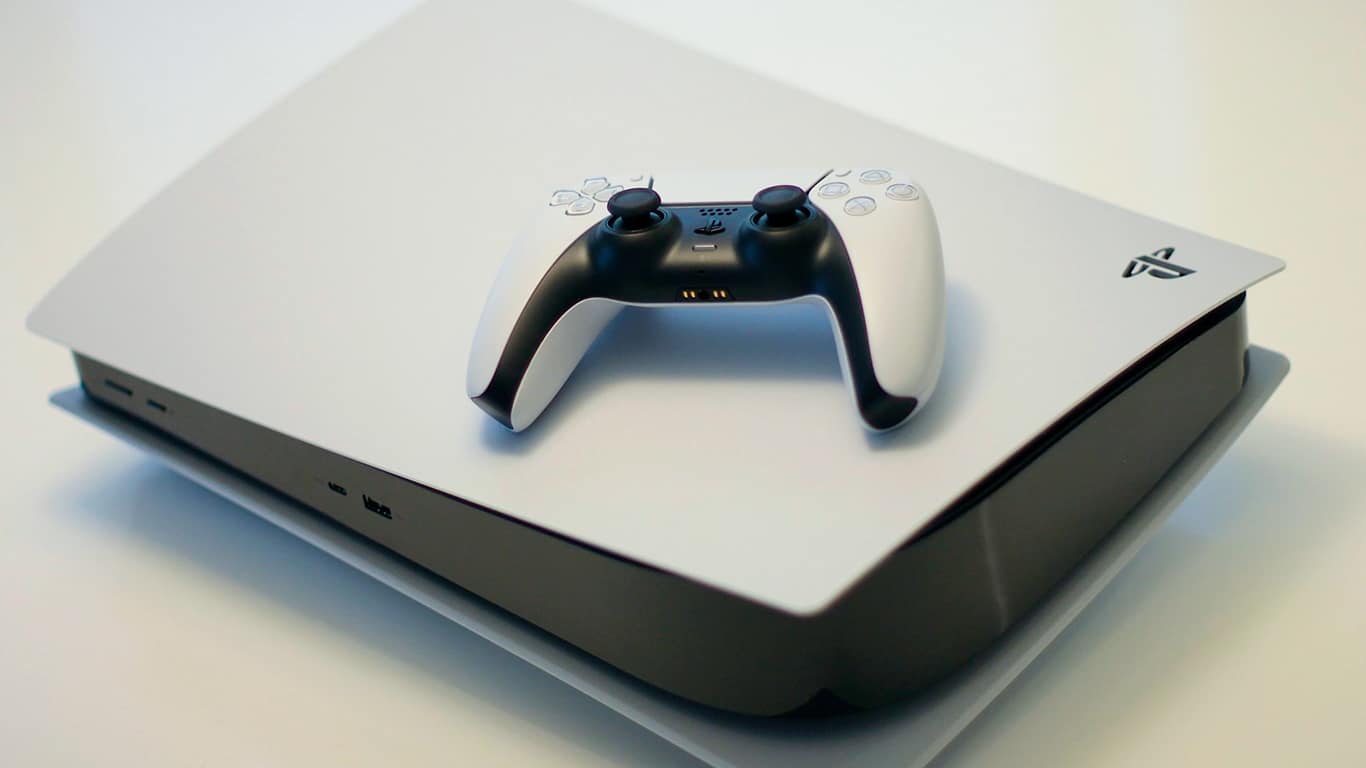 At its latest financial results, Sony announced that the PlayStation 5 has reached 25 million units shipped. This is the same number that Sony had shipped during the same period last year. Sony also said gaming profits are down this year.

For the first half of the fiscal year 2022, Sony sold 5.7 million units. With the holiday season getting underway, Sony still believes it can reach its target of 18 million units sold by the end of March 2023.

While the Game & Network Services division saw revenues increase to $4.88 billion. Sony saw gaming profits fall significantly by 49% or $284.6 million. Sony said the profits decline was due to an increase in game development and acquisition costs. It was also partially due to the impact of foreign exchange rates.

The Game & Network Services division lowered their expected forecast by 12% due to lower-than-expected sales of third-party games. It also lost nearly 2 million PlayStation Plus subscribers since June.

With games like God of War Ragnarok launching soon, Sony may see a strong holiday season.