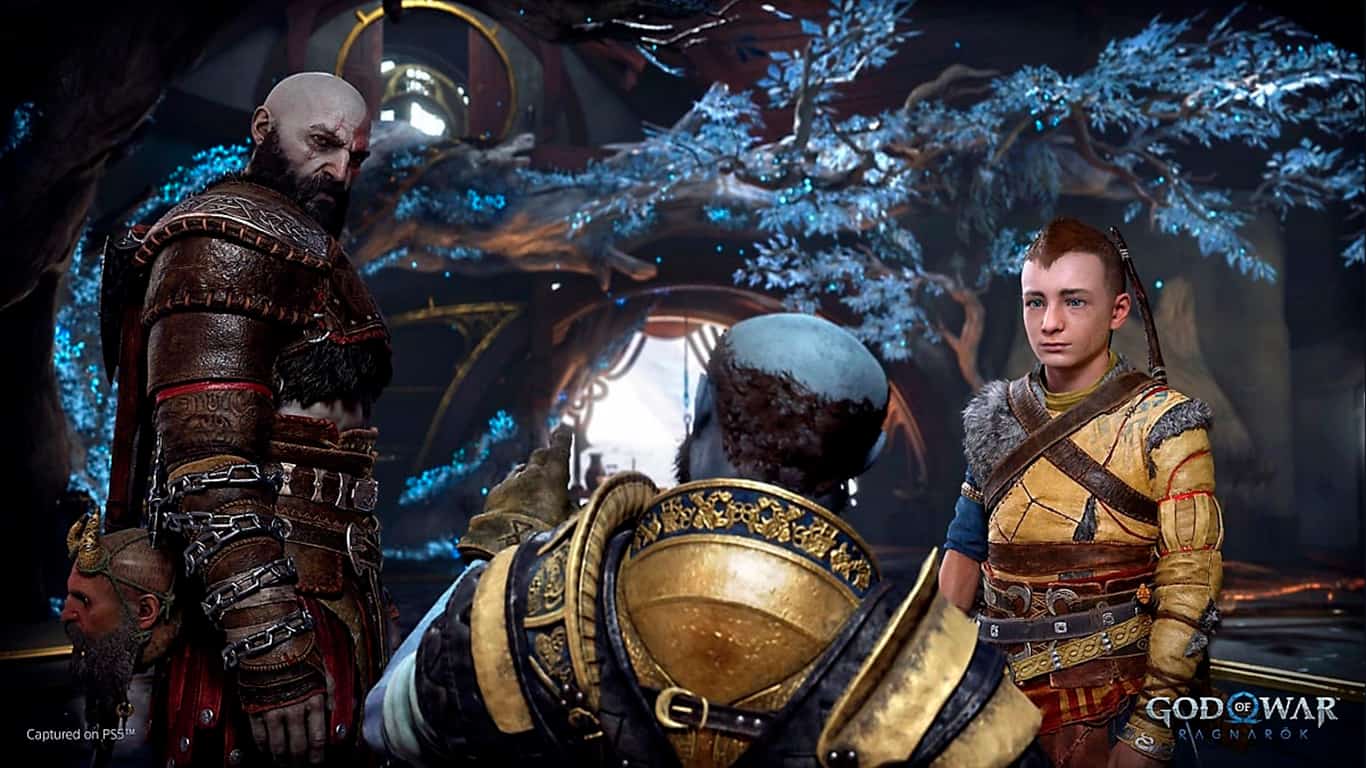 During IGN’s Podcast Beyond, the team revealed that God of War Ragnarok is going to take well over 50 hours to reach 100% completion. This is on par with the Santa Monica Studio’s 2018 installment in the God of War franchise.

An IGN editor has currently put over 70 hours into the new God of War game but has yet to hit the 100% competition mark.

The team at IGN said that this new God of War game is not a huge technical leap over the original. The team said that there are new things to do in combat, and the skill trees will differ from the original.

The game will utilize 4 different graphics options. The options are:

God of War Ragnarok officially launches on November 9, 2022. You will be able to pre-load the game on November 2, with the embargo expected to end on the same day.

Sableye Has Been Added to Pokémon Unite