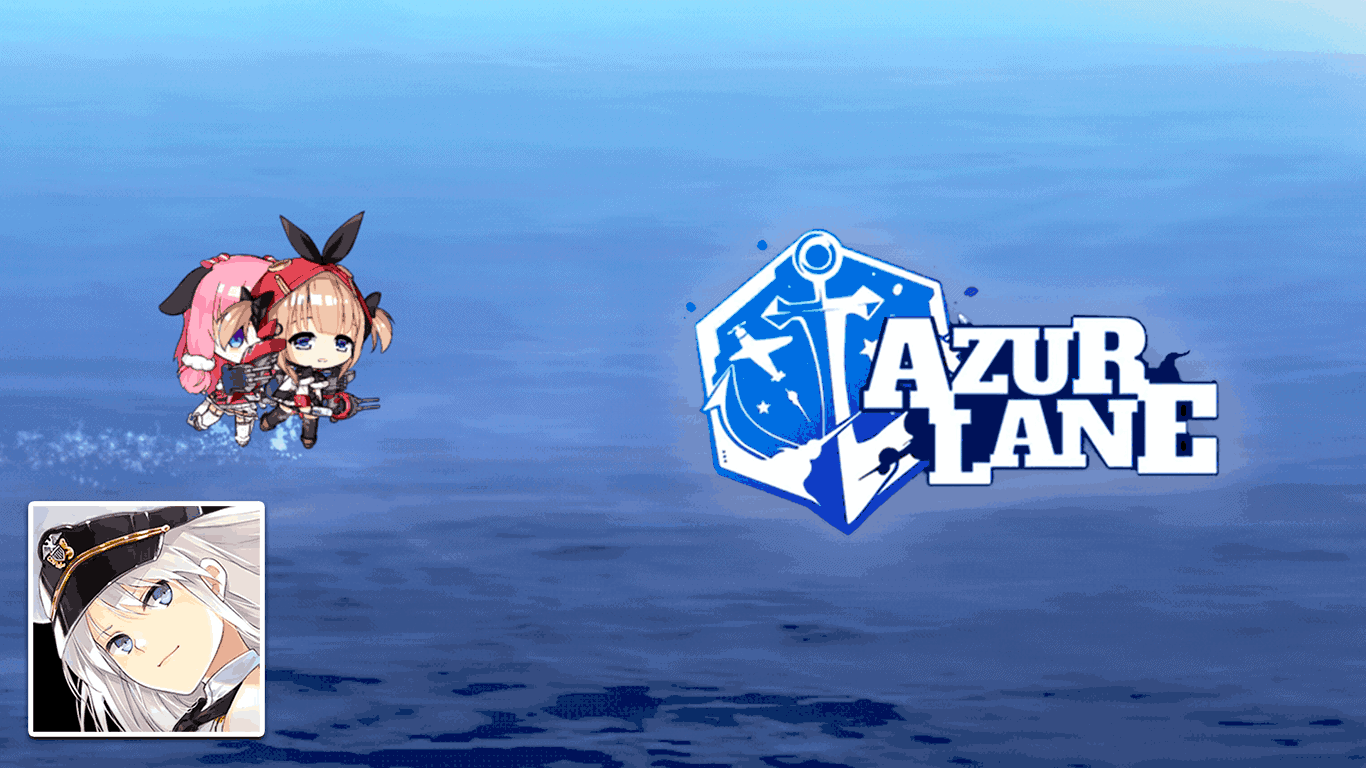 Like in many other RPG hero collector mobile games, you can reroll in Azur Lane.

For those unfamiliar, rerolling is another word for starting completely over, usually done to get a better start.

There are different reasons why players want to reroll, including wanting to choose a new starter, rerolling for better ships in the beginning, or simply wanting to play the game from the beginning once again.

Notice, it is possible to save your old progress so you can go back and play on your old account if you wish.

In this guide, we’re covering everything you need to know about rerolling in Azur Lane, including a step-by-step guide on how to reroll.

In short, there are two ways to reroll in Azur Lane.

The first method is by exiting the game, deleting the app from your device and reinstalling it.

If you get the option to save cache files and other data from the app when deleting it, don’t save those.

After reinstalling the game, you’ll be an entirely fresh account.

The second way to reroll in Azur Lane is by changing server.

To do this, close the game completely and open it again, then choose another than the one you are currently playing on through the login screen.

This enables you to start from scratch on a new server while keeping your old progress on the original server.

Method two can be done on the same account, so you don’t have to bind multiple accounts – more on the two methods below.

How to reroll in Azur Lane

There are two different ways to reroll in Azur Lane.

Each of these methods has its pros and cons, so choose whichever you like.

Let’s start by looking at the method in which you uninstall the game.

To reroll in Azur Lane using the uninstall-method, close the game and uninstall the app.

If you get the option to keep any data related to the app when uninstalling it, don’t keep any of it.

After uninstalling the game, go back into the Google Play store or the App Store and reinstall Azur Lane.

When you’ve installed it again, you’ll be starting from scratch when you open the game.

Notice, using this method will delete your current progress if you do not save it.

You can save it by binding your progress to an account, which we’ll show you how to do later in this post.

If you don’t care about your progress and just want to start over, go ahead and use this method without binding your account.

If you want to save multiple accounts, you need to have multiple Facebook/Twitter accounts or emails.

It takes longer to reroll using this method than the second one, as this one requires more steps and the download file size of Azur Lane is more than 1GB.

The second method you can use to reroll in Azur Lane is the server switch method.

To reroll using this method, go to the home screen on your phone, close the application, and open it back up or press log out under settings.

Then, when you’re on the login screen, don’t press play as usual.

Instead, click change server and choose another server than the one your current progress is on.

Servers you have progress on have a little character icon next to it, as you can see in the image below.

When you press play after choosing a new server, you’ll be on a fresh save on a new server.

If you wish to play on your old progress, just switch back to the server you used to play on.

Using this method allows you to start over on a different server while being on the same account, which is easier in terms of account binding because you don’t need multiple Facebook/Twitter accounts or emails.

However, if you want to play on a specific server because your friends are there etc. and wish to reroll, you can’t use this method.

Additionally, there is only a limited number of servers, and thereby times you can reroll.

Chances are some of you want to save your current progress before rerolling so you can go back to your old account in the future.

Luckily, this can easily be done with the bind account feature in Azur Lane.

To save your progress in Azur Lane, go to the lobby screen and press the settings icon in the menu on the right side of the screen.

Once inside settings, press the Account tab in the left-side menu.

Here you’ll be presented with three different ways to bind your account, which saves your progress to an external account/email.

To bind your progress to an email, press the Bind Yostar account button and type in your email.

Then press generate code and open up the email you just put in.

A unique code that is valid for 30 minutes will be sent to that email.

Go ahead and type in the code you’ve received in the email under Verification Code in Azur Lane and press confirm.

You can see an example of this in the image below.

That’s it! You’ve now bound your progress to an external account so you can access it on multiple devices, if you lose your phone, etc. or if you choose to reroll.

When you at some point want to access and use your old progress, go to the login screen by either closing and opening the game or clicking the logout button under settings.

Instead of clicking play, press the icon on the left side of the screen corresponding to the way you saved your progress.

If you’ve bound your account to an email through Yostar, you have to generate a new verification code and type it in.

Open up your email, copy the code into Azur Lane under the Yostar icon, and type in your email again.

There are three common reasons why players would want to reroll in Azur Lane.

Firstly, some players don’t like their starter ship pick and haven’t played the game that much, so they decide to start over.

Secondly, some players want to have the best ships from the very beginning of the game, so they reroll until they have a high-tier fleet from the start.

The third reason is that some players simply want to play the game from the beginning again and go through the campaign once more.

Even though rerolling is possible in Azur Lane, there isn’t as much incentive to do so compared to other similar titles because of the nature of Azur Lane.

Players can easily obtain new ships by just playing the game, including all starter ships.

You can complete the campaign with most fleets, so you don’t have to pull the best ships in the game to complete it.

Therefore, a lot of people don’t reroll in Azur Lane, but if you want to, you should go ahead and do so.

Best starter ship to reroll for

If you decide to reroll in Azur Lane because you wish to choose another starter ship, which one should you go for?

That depends on your playstyle.

Though the three starter ships will be about equally good later on in the game, there is a difference between them.

KMS Z23 focuses on offense, having the highest firepower stat of the three starters.

USS Laffey and HMS Javelin have similar firepower but are different in terms of their defensive stat structure.

USS Laffey’s stats are balanced, making her an overall solid ship that performs as you’d expect.

Her skill is Solomon Wargod, which increases her firepower, evasion, and reload time by 20% for 8 seconds.

HMS Javelin has lower defenses than the other two starter ships but has a much higher evasion stat.

Her skill is Javelin Raid, which boosts her evasion by 30% for 8 seconds.

If you want a balanced ship that is solid all around, go with USS Laffey.

Lastly, go with HMS Javelin if you want to be moving around a lot dodging enemy skillshots.

If we had to give an overall ranking of the three, USS Laffey would take the first place, KMS Z23, the second, and HMS Javelin the third.

However, as mentioned, they are very similar in terms of usefulness throughout the campaign.

Should you reroll or continue current progress

So should you reroll or just continue your current progress in Azur Lane?

Well, because you can easily obtain new ships throughout the game by farming, and you can complete the campaign with almost any fleet, there is little incentive to reroll to get better pulls early on.

Likewise, the three starter ships are all similar in usefulness, and you’ll get all of them later on either way.

Therefore, rerolling doesn’t make much sense if you’ve already progressed through the game a fair amount.

If you’ve just started, then sure, it could make sense to reroll.

In the end, it’s purely up to what you want to do.

If you want to reroll, go ahead and do so.

You can always save your current progress and go back to it if you want.

If you want to reroll because you just want to start over, then you should do it.

That’s all you need to know about rerolling in Azur Lane!

If you have any questions or suggestions, you can leave them in the comment section below.