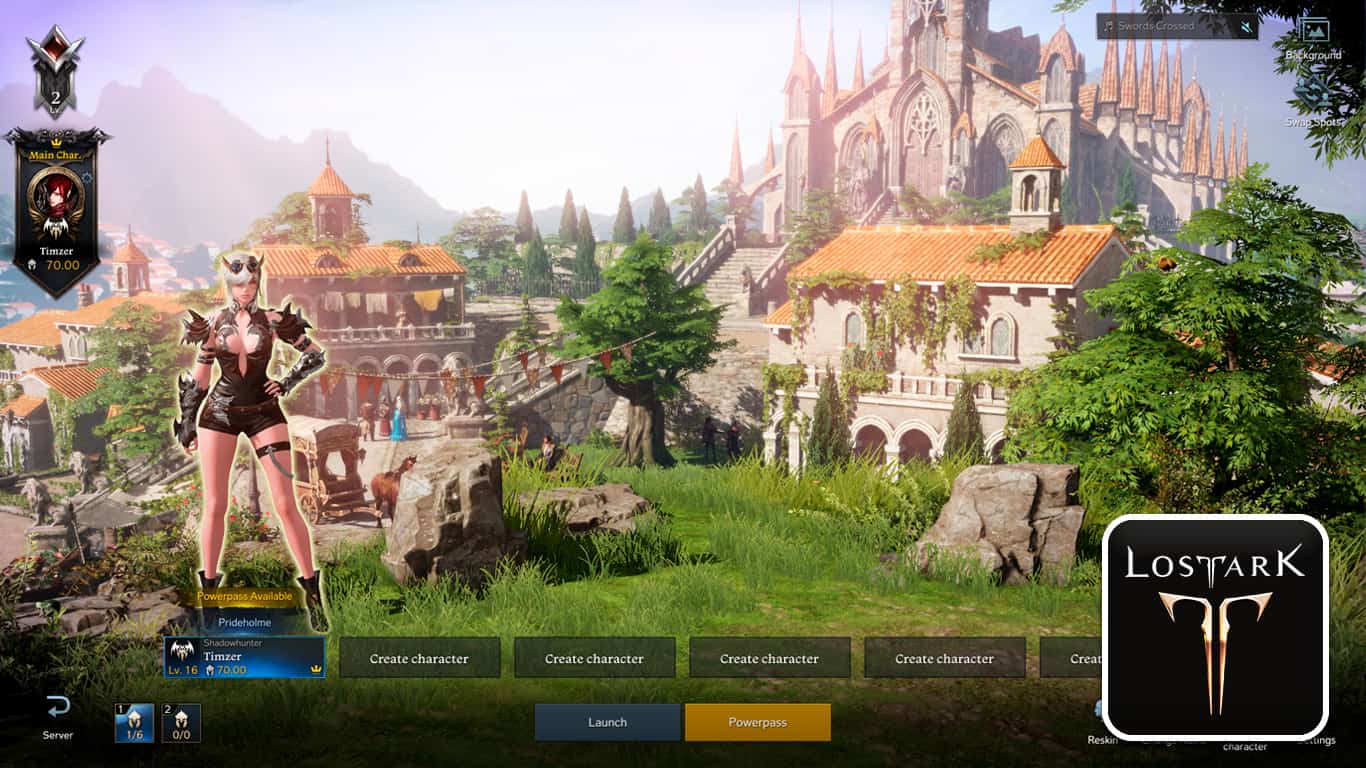 One of the first tasks you’re faced with in Lost Ark is choosing the server on which you wish to create your character.

Not all content in Lost Ark can be played cross-server, which means that it does matter to an extent what server you choose.

Because only some of the content in the game can be played cross-server, a natural question is whether or not it’s possible to change what server your character is on later.

Recommended Read: Lost Ark – What Class to Play as a New Player

Unfortunately, it is not possible to change server in Lost Ark. If you wish to play on another server because your friends are there or because of something else, you have to create a new character on that server.

Characters are bound to the server that you’ve created them on, and it’s currently not possible to transfer them to another.

Many MMORPGs have merged servers or temporarily allowed players to change the server that their characters are on when populations of some servers have fallen drastically. Whether or not this will happen in Lost Ark at some point, too, we do not know.

Can you change server in Lost Ark?

No, you cannot change what server a character is on in Lost Ark after you’ve created it. The character is bound to the server that it’s been created on.

You have to create a new character on the new server if you wish to play on another one than the one you created your character on.

If you plan on playing Lost Ark with your friends, we recommend that you plan on what server to play on so none of you have to start over.

Some content in Lost Ark can be played cross-server, but guilds and open-world content are only available within the server you’ve chosen.

If you don’t mind starting over, then you can play on any other server that you want by creating a new character there.

Over the years, many MMORPGs have merged servers together or temporarily allowed players to transfer their characters to another server.

That’s all you need to know about whether or not you can change server in Lost Ark!

Lost Ark – Where to Get Basic and Uncommon Timber

Lost Ark – How to Get Timber: Where to Log Trees

Lost Ark – How to Get Ship Parts Materials for Upgrading