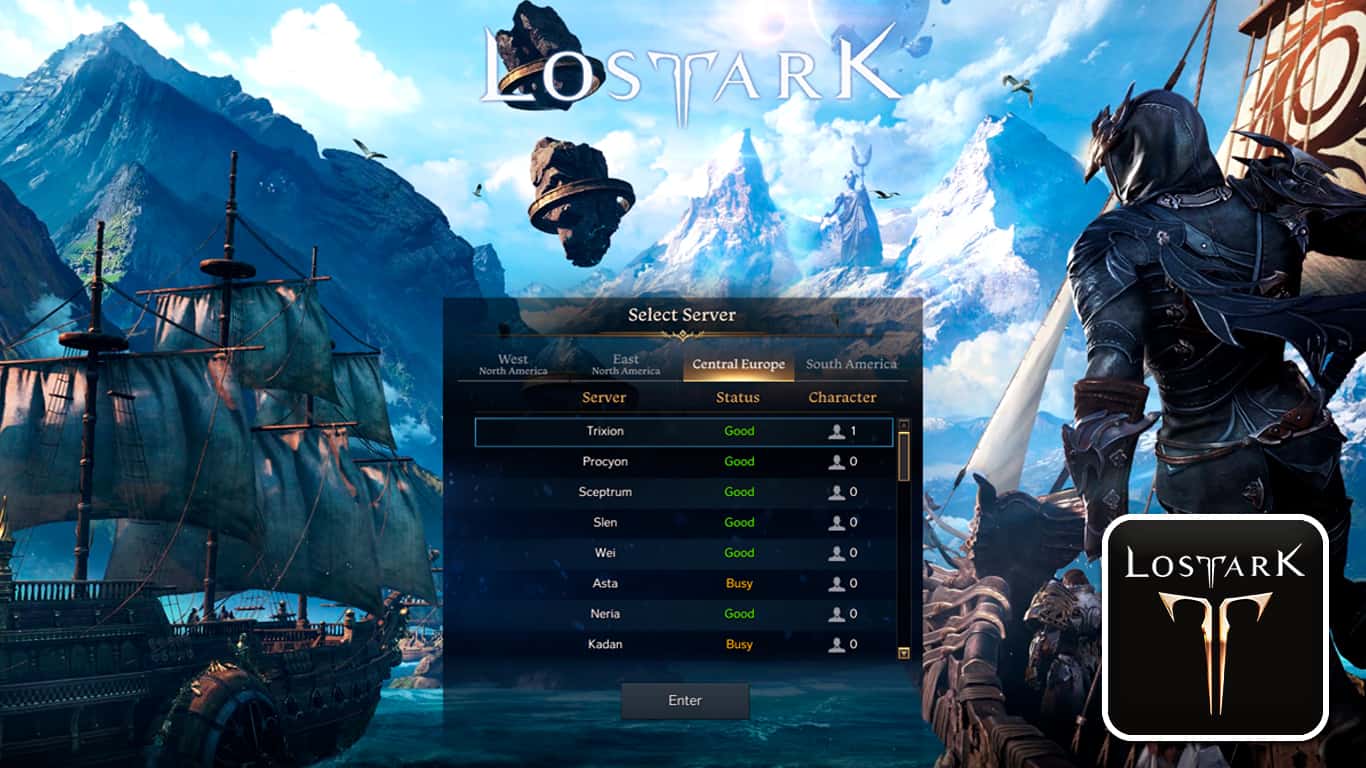 The first thing you’ll see when you start playing Lost Ark is a long list of servers on different regions.

Naturally, one wonders whether or not what server and region you choose to play on matters.

It does matter what region you choose to play on, as you won’t be able to play with anyone from another region in any part of the game. We do still recommend choosing a region close to your geographic for ping purposes and language.

Recommended Read: What Class to Play as a New Player in Lost Ark

What server you choose to play on in Lost Ark does also matter, as some content in the game can only be enjoyed with others on your server and some with the entire region.

Other content like the auction house, non-ranked PvP, matchmaking for dungeons and raids, and group finding can be done within the region, which means that you can play certain aspects of the game with players from other servers in the same region.

Does server and region choice matter in Lost Ark?

Yes, what server and region you choose to play on in Lost Ark do matter, as you cannot interact with players from other regions, and some parts of the game cannot be played cross-server.

Lost Ark is divided into regions, which are based on geographic location. Inside each region is a long list of servers.

You cannot meet, play, or interact with players from another region in any way in Lost Ark.

Unless you have a specific friend group that you want to play with that isn’t all located in the same geographical location, then we recommend playing in the region closest to you, both for ping and language purposes.

Within each region in Lost Ark, there are tons of servers for you to choose from.

The following content can be enjoyed cross-server, which means you can party up with or interacts with players from other servers in the same region here:

While these parts of Lost Ark can be enjoyed cross-server, there are still things that you cannot do with players from another server.

The following parts can only be done within the same server in Lost Ark:

If some servers become severely underpopulated, the developers could merge servers or allow for server hopping, as many other MMORPGs have done. But this is pure speculation, of course.

Over time, some servers will also be known to focus more on either PvE or PvP. If you prefer one over the other, consider going with one that suits your preference. Do note that you can still do both on any server.

Within each server in the game, there is also a long list of channels, which can be changed in the top-right corner of the screen.

You can only meet other players in the open world that are on the same channel as you on the same server.

But, changing channel is no issue. You can do it instantly as much as you want through the menu in the top-right corner.

The channel system is just there to avoid thousands of players competing over the same few specific mobs for a quest, etc.

If there are too many people competing for the same little thing in the open world, you can just change to another channel.

That’s everything you need to know about regions, servers, and channels in Lost Ark!

Lost Ark – How to Get Pirate Coins Fast: Every Way to Get