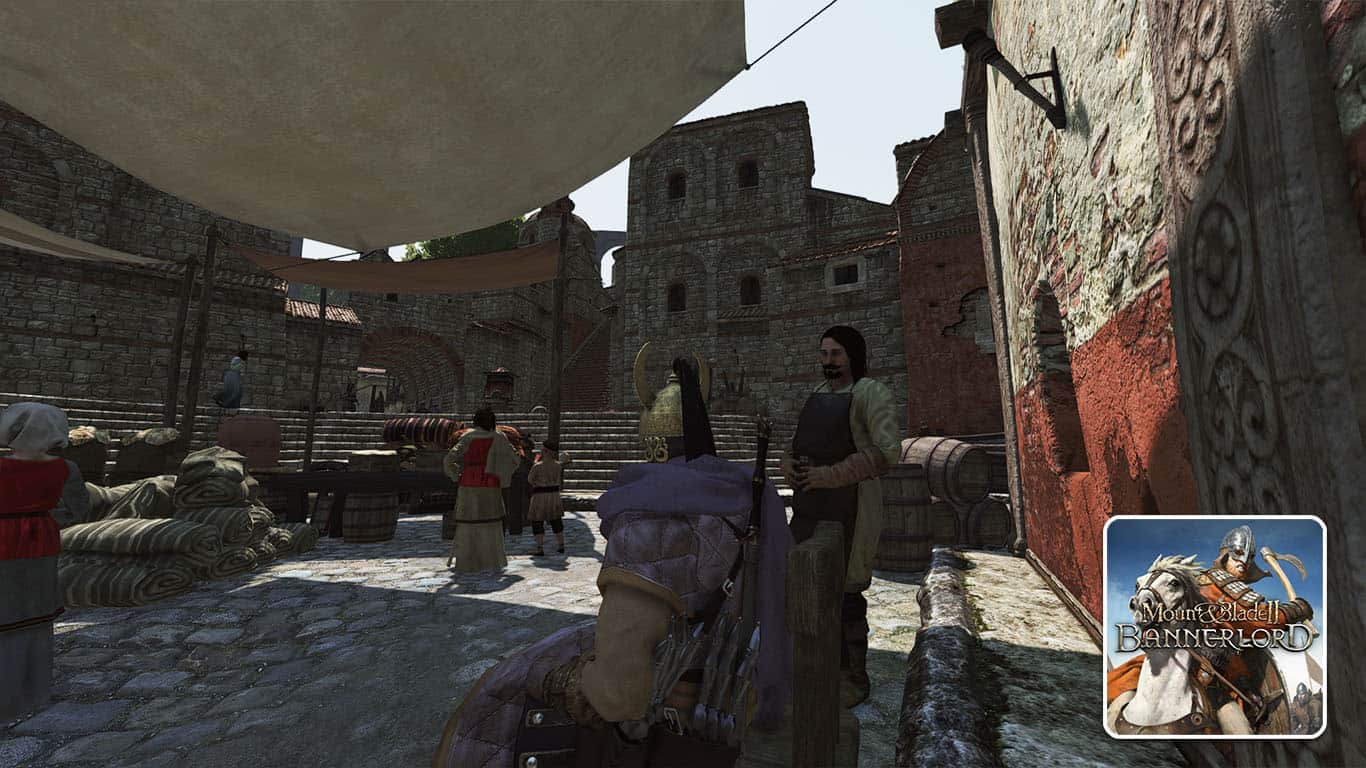 There is nothing worse than creating a character in a game and then actually starting to play and realizing that your character looks horrible.

Either you used the wrong haircut, or their tattoo doesn’t look as cool as it did when you saw it for the first time.

Recommended Read: What Is the Difference Between Campaign and Sandbox Mode in Bannerlord?

Either way, you should always have the ability to change how your character looks in a game. Otherwise, you will just have to start over and try again.

Well, luckily, we know exactly how you can change your character appearance in Mount and Blade 2: Bannerlord and all you need to do is press one button!

How to change character appearance on PC in Bannerlord

If you are playing Bannerlord on the PC, then changing your character appearance will be incredibly easy.

All you need to do to change character appearance in Bannerlord is to press the “V” key on your keyboard. This will open the character customization menu you saw when you first started the game.

Now you can change every little aspect of your character, such as height, face, hair, and even weight.

Since this is the exact customizer from the start of the playthrough, you can change absolutely everything about your character’s appearance in this menu.

You can’t change your name and banner here since those can be changed in other, different ways.

How to change character appearance on PlayStation and Xbox in Bannerlord

If you are a Bannerlord PlayStation 5 or Xbox Series player, we have bad news for you.

One of the developers stated that “there are not enough keys on the controller,” so they decided not to add the character customization button that PC players have.

They also said that “Even if there was a way to add the extra button mapping to the controller it would not be available for consoles sadly.”

However, there are two solutions that can either fix your problem entirely or just mend it a bit. The first solution would be to plug a keyboard into your PS or Xbox and use the instructions for PC.

You can connect a keyboard using a USB cable or stick and press “V” to open the menu, and then you can just unplug and continue as before.

Or, there is another solution that can let you change your hair only. If you visit any town in the game and find a Barber, they will change your haircut and beard for 100 denars.

This doesn’t necessarily solve the problem but if you only wanted to change these two aspects, then the Barber will get it done.

The Barber is usually standing next to the other merchants in the town, next to a chair where customers can sit.

That’s everything you need to know about how to change character appearance in Mount and Blade 2: Bannerlord!