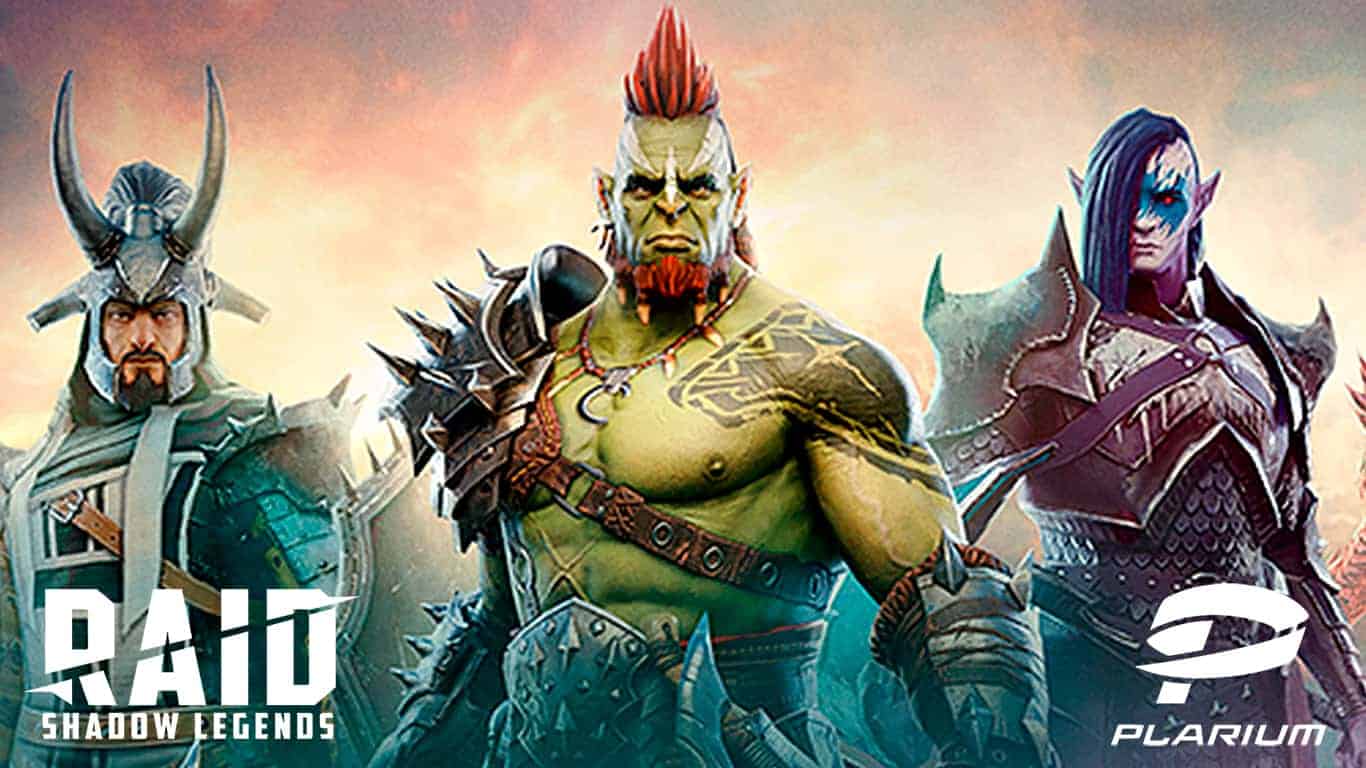 Throughout the entirety of 2019, Plarium has been running an aggressive marketing campaign for RAID: Shadow Legends, their turn-based RPG hero collector mobile game.

Notably, Plarium has been focusing heavily on influencer marketing, something we haven’t seen before in a similar fashion with an RPG mobile title.

David Dobrik specifically is known to do brand deals upwards of $100k a pop, so Plarium is not only spending significant capital on influencer marketing by working with a bunch of different creators but is also spending enormous sums of money on single collaborations.

The efforts of Plarium’s marketing has done well for RAID: Shadow Legends, which has been hovering around the top of the charts for the last couple of months – both on Top Games and Top Grossing games.

Data from Google Trends tell a similar story – revealing the search volume for RAID: Shadow Legends has been steadily growing in the US in the last twelve months.

Furthermore, the term RAID: Shadow Legends now gets more daily searches on Google than the term AFK Arena, another massive mobile RPG that exploded in popularity in early 2019.

We’ve made the following graphic showing the rise of RAID: Shadow Legends with data from Google Trends.

One of the driving forces behind Plarium’s decision to market RAID: Shadow Legends so immensely is that players are spending money in the game, and lots of it.

According to data from SensorTower, RAID: Shadow Legends pulls in an estimated 13 million dollars in gross revenue a month as of December 2019 through Google Play, and the App Store combined.

Plarium has managed to grow the player base of RAID: Shadow Legends tremendously through their marketing campaigns, amassing more than 10 million downloads worldwide as of December 2019 and an impressive more than 1 million daily active players.

These numbers are from the official Plarium website, the developer of RAID: Shadow Legends.

Besides influencer campaigns, Plarium has advertised RAID: Shadow Legends extensively through in App Store- and Google Play ads, video ads on Facebook and Youtube, and interstitial ads in other mobile games.

The sheer volume of RAID: Shadow Legends ads across social media has made the ads themselves a popular phenomenon with people ironically quoting the regular ad pitch in unrelated posts, further increasing the exposure of the game.

RAID: Shadow Legends has managed to attain an excellent ARPDAU (average revenue per daily active user), considering that they market to such a broad audience.

Going off the revenue estimates from SensorTower and Plarium’s own player stats, we can calculate that RAID: Shadow Legends has an estimated ARPDAU of $0.42 ($13M/31 days/1M daily players = 0.4194).

Peaky Blinders: The King’s Ransom Is Coming to Meta Quest in March 2023