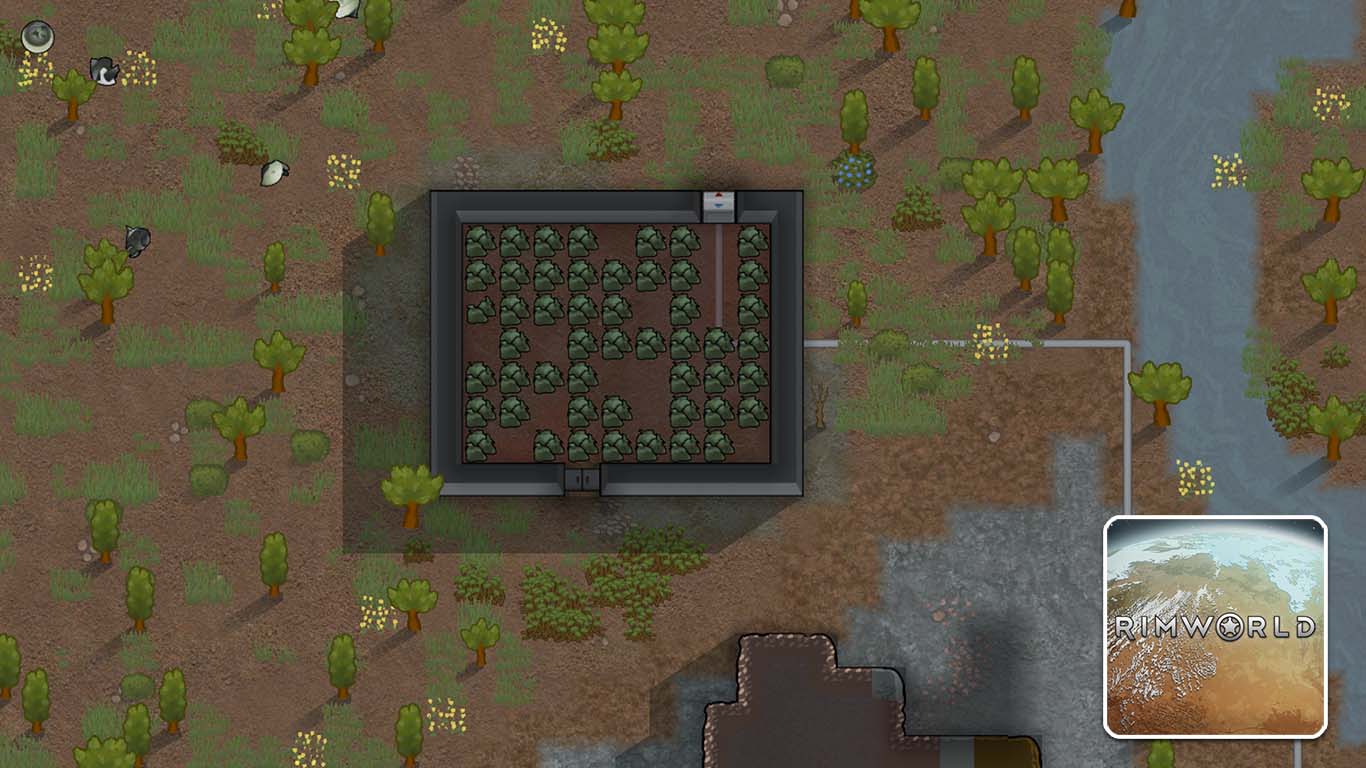 As you live your daily dangerous life in RimWorld, you might start seeing that you have a resource named toxic wastepack in your stockpile.

So, you will usually have to find a way to deal with toxic wastepacks if you don’t want an early end to your run.

Here is what you can do with toxic wastepacks in RimWorld, and an extensive explanation about what they are.

What Are Toxic Wastepacks in RimWorld

Toxic wastepacks are the waste generated by mech-related buildings and from the cleanup of polluted tiles.

Unfortunately, toxic wastepacks can only do one thing: deteriorate and leave 6 polluted tiles behind.

This is really bad, especially since you get toxic wastepacks by cleaning polluted tiles, so it ends up being an endless cycle.

Players will get wastepacks from the mech buildings based on the bandwidth of the mech that is recharging or gestating.

Here is a table on the amount of wastepack each mech produces when it is created or when it recharges:

What To Do With Toxic Wastepacks in RimWorld

There are only a few things you can do with toxic wastepacks in RimWorld. The first thing you will need to do is keep them frozen.

When they are frozen, they can’t deteriorate, which means that you won’t get polluted tiles all over the place.

Next, you will need to somehow dispose of them. What you can do is send them out somewhere on the world map and leave them there, either using a caravan or a transport pod.

You will have to be careful, however, since if you leave them close enough to a faction’s base, your relationship will decrease.

Having a polluted tile 4 tiles away from your base will risk you the chance of getting Acidic Smog, which is incredibly toxic to normal pawns.

That’s everything you need to know about what to do with toxic wastepacks in RimWorld!

RimWorld – How to Get Steel (All Ways)

RimWorld – Where to Get a Reinforced Barrel

RimWorld – What to Do With Old Tainted Clothes