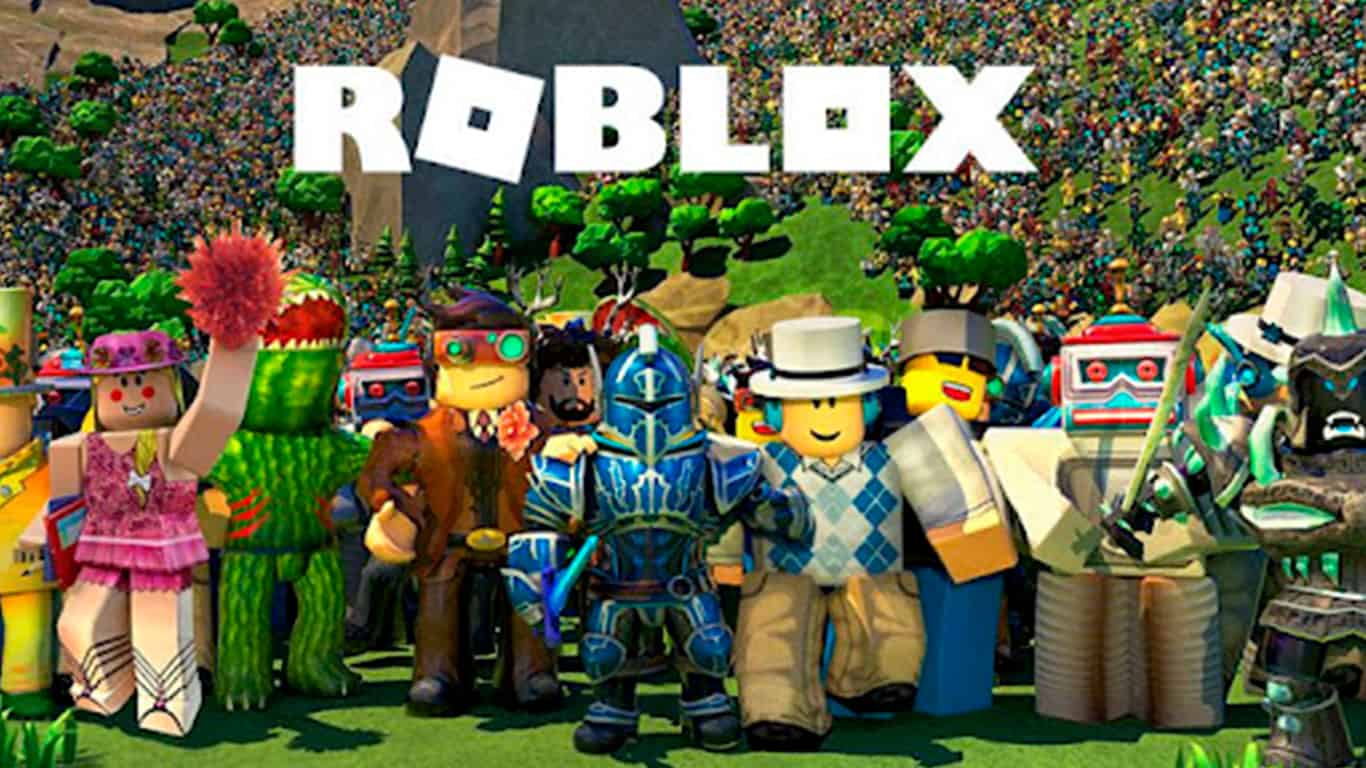 Roblox Corporation has released specific key metrics for May 2022. Daily active users have gone up by 17 percent, now reaching a total of 50.4 million users. The number of hours engaged went up as well by 10 percent, totaling 3.6 billion.

It is important to note that the strengthening of the US Dollar against the Euro, British Pound, and other foreign currencies as of 2022 has had an adverse effect on bookings.

It is estimated that the impact of foreign currency fluctuations has led to a reduction of around 4 percent in May 2022 bookings since last year.

It is important to note that the estimated May 2022 Key Metrics are forward-looking statements, meaning that they are based on current expectations, estimates, forecasts, and projections, as well as the beliefs and assumptions of management.

Forward-looking statements are subject to potential risks and uncertainties, which involve factors and circumstances beyond the control of Roblox Corporation.

Filings with the Securities and Exchange Commission (the SEC) and the quarterly report on Form 10-Q for the quarter, as well as other filings and reports, could cause results to differ from the expectations of the company.

The information and forward-looking statements that have been released should not be relied on as a representation of the views of Roblox Corporation as of any date subsequent to this press release.

Among Us VR Is Now Available to Play on Meta Quest