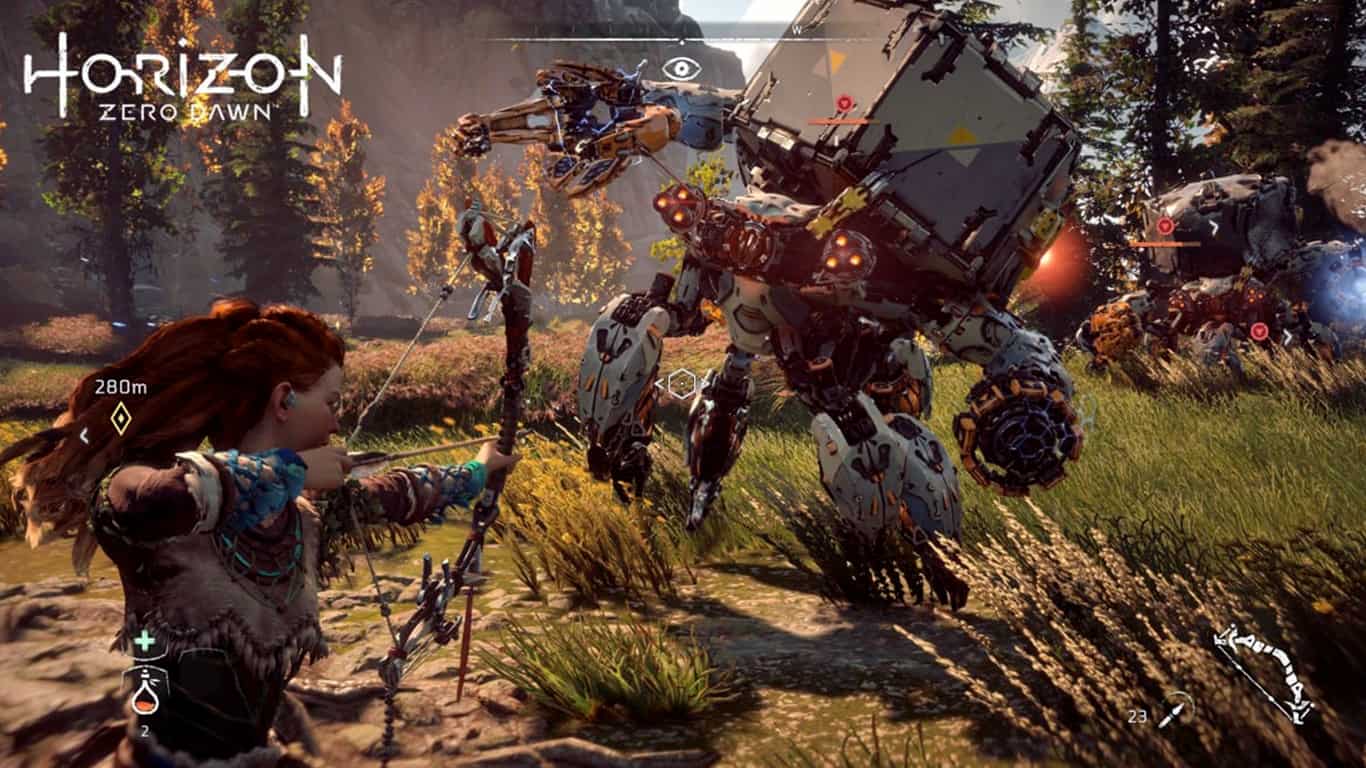 Sony and NCSoft may be looking to expand the Horizon franchise with the development of a new MMORPG. According to MTN (picked up by VGC), NCSoft is actively recruiting people for the project, with an internal name of “Project H”.

So far, NCSoft has been tight-lipped about the development of the game. The South Korean company stated (through Google Translate) that “It is difficult to confirm information about unpublished projects that are currently under development.” Sounds like Sony has this locked up pretty tight, but not denying it outright makes me all the more hopeful.

Horizon: Zero Dawn was developed by Guerrilla Games and published by Sony in 2017. The game launched to critical acclaim, and it went on to win multiple awards. You play as Aloy, a young warrior who is an outcast from her tribe. The game has you navigate a world ruled by deadly robots.

As the developer behind Guild Wars and Guild Wars 2, NCSoft is capable of turning Horizon into a high-quality MMORPG. This new Horizon game is very early in development and has a long road ahead of it. Here’s to hoping NCSoft is able to capture the magic from the original game.