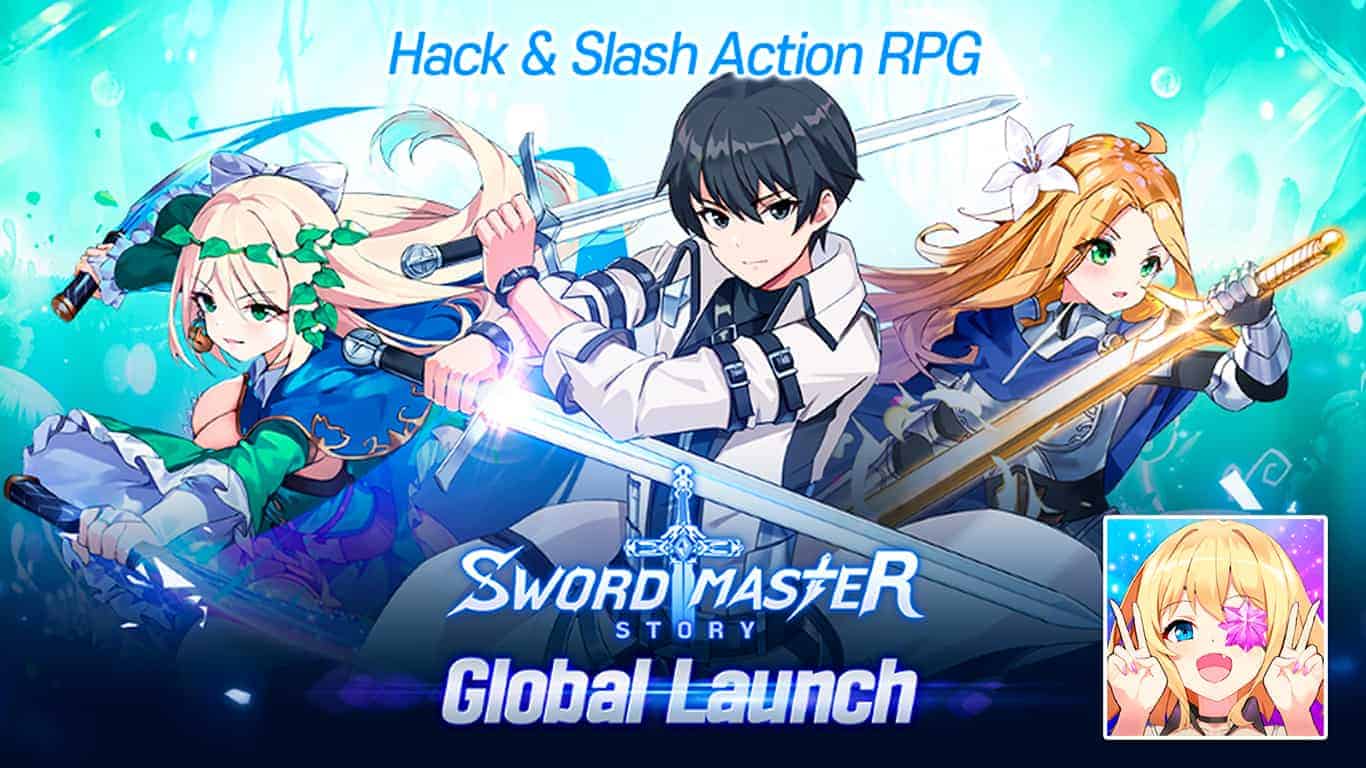 Sword Master Story is an RPG by Super Planet, creators of popular games including Raising Archangel and Evil Hunter Tycoon.

In the game, you will be collecting heroes, fighting various monsters, and building up your elite champion team to fight foes.

So gather your favorite heroes, set out on adventures, and enjoy the story to grow and reach the peak of glory.

In this guide, we give you tips and tricks to help you progress through the game.

The game is available on both the App Store and Google Play for free.

In Sword Master Story, you have to collect heroes, upgrade them, level up, and build a team strong enough to sustain fights to progress in the game.

When you start to play the game, you will be introduced to the game’s story plot and shown the basic game controls.

Completing the in-game tutorial will give you a default 5-star hero along with a 3-star hero.

Be sure to check your Gift Box to get and redeem bonuses for new players for fast growth.

As you progress in the story, you unlock more game features.

Your mission is to strategize, plan, and experiment with your heroes by creating team combinations that can take out increasingly tougher enemies.

Heroes and how to get them

Heroes are the most important aspect of the game.

Therefore, you should always look to gather new heroes and upgrade current ones.

Heroes are separated into classes and types.

Each hero in the game belongs to one of the following classes:

Furthermore, each hero in the game is also one of the following types:

The class and type of a hero affects their damage against enemies depending on their attributes, as well as affects the playstyle/role of the hero.

Changing the composition of classes and types on your team can be an effective way to optimize your team for a current level.

You can obtain new heroes in two ways.

The first is summoning, and the second is through rewards from progression in the campaign, quests, events, etc.

Throughout the game, summoning will be your main source of new heroes.

There are three types of hero summonings in Sword Master Story:

Ruby summoning resources are the easiest to obtain compared to the other two, but the rates for 5-star heroes are also lower.

Here is an overview of the summon rates of each type of summoning in the game.

Though ruby summoning has a small chance to get 4 and 5-star heroes, it’s still a useful way to get equipment, which will boost the stats of your heroes.

Upgrading your heroes is an important task to keep progressing in the game.

There are three overall ways to upgrade your heroes in the game:

The main way to upgrade your heroes is by leveling them up.

Equipment will boost your heroes but can also be upgraded by collecting shards to give an even greater boost.

Another way to upgrade and become stronger is to level up your team’s skills.

By taking advantage of all these different ways to upgrade your heroes, you can quickly significantly increase the total damage output of your team.

How to get resources and currencies

You need to collect resources and currencies continuously in Sword Master Story to keep upgrading your heroes and for starting levels.

Gold can be used for hero stat upgrades (the more you upgrade, the more you’ll need), rubies for summoning, and stamina for fighting/progressing in the story.

Stamina is the main base for all of your resources and loot because you can’t progress without it in the story mode.

Therefore always take advantage of an opportunity to get more of it as only waiting for it to replenish can be a tiresome task.

You can get gold from doing battles in the game as well as quests, events, missions, and achievement rewards.

Rubies are harder to obtain but can also be obtained from some quests, events, missions, and achievement rewards.

Stamina is also a tough resource to farm but can be obtained through some battles, daily quests, and some normal quests.

Also, joining a guild gets you extra resources and help from allies.

Participating in raids, battles, and PVP fights will also give you some extra resources and help you progress in the game.

And there you go, now you are set to explore and experience the Sword Master Story to the fullest.

That’s all our tips and tricks for Sword Master Story.

We hope this guide will help you get a better start and progress easier in the game.

If you have any tips and tricks you believe should be included in this guide, then let us know in the comment section below.