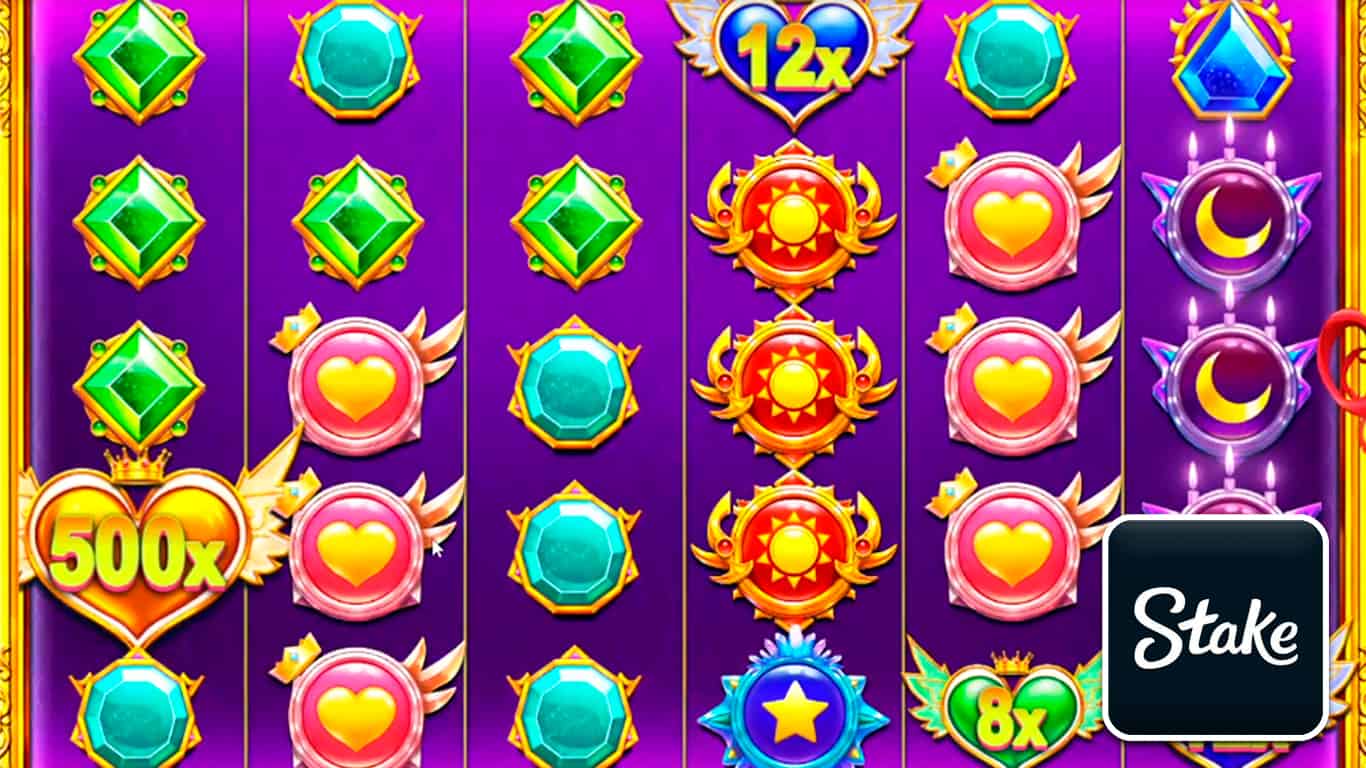 Teuf is a popular french gambling streamer on Twitch who frequently streams for several hours at a time.

He also has more than 100,000 subscribers on his YouTube channel TeufeurS, where he also uploads gambling clips.

With so many people watching him gamble on various channels, some people wonder what site he plays on.

The casino site that Teuf uses to gamble when gambling on his stream is Stake, which is one of the largest sites currently and the one used by most Twitch streamers.

What gambling site does Teuf use?

Teuf uses the gambling site Stake when gambling live on Twitch and in his YouTube videos.

Stake is the preferred site for most of the largest streamers on Twitch, including Trainwreck and Adin Ross.

He, like most other gambling streamers, probably has some kind of deal with Stake – at least affiliation.

It is also possible that Teuf receives a sponsorship payment from Stake for playing on their site.

What are Teuf’s most-played games?

Teuf streams gambling exclusively, which means he streams it a lot of hours per week.

Because of that, he also ends up playing a wide variety of both Slots games and live casino games.

Some of his most-played Slots are Wild West Gold, Wanted Dead or a Wild, Dog House, Starlight Princess, and Fruit Party.

But as mentioned, he plays a wide variety of slots, including new ones that are being released.

Does Teuf play with real money?

We do not know what kind of deal Teuf has with Stake and can thereby not say with certainty whether or not he plays with real money or not.

Given the amounts that he bets and the number of viewers he has on his stream and YouTube channel, it is highly likely that he is, in fact playing with real money.

Some streamers have, however, been known to use so-called fill money, which is money provided by the casino that the player does not own.

With fill money, they can only withdraw 25% of their winnings if they have any, and in case of loss, the casino covers everything.

Again, we don’t have any information on what kind of deal Teuf has with Stake, so we can’t say anything for sure.

Our guess would be that he plays with a portion of the money that he earns from his affiliation with the site and potential earnings from sponsorship deals.

That’s the gambling site that Teuf uses when gambling on stream!

7 Best Battle Royale Games to Play On the Nintendo Switch

What Site Do Gambling YouTubers Play On?

What Gambling Site Does SteveWillDoIt Play On?