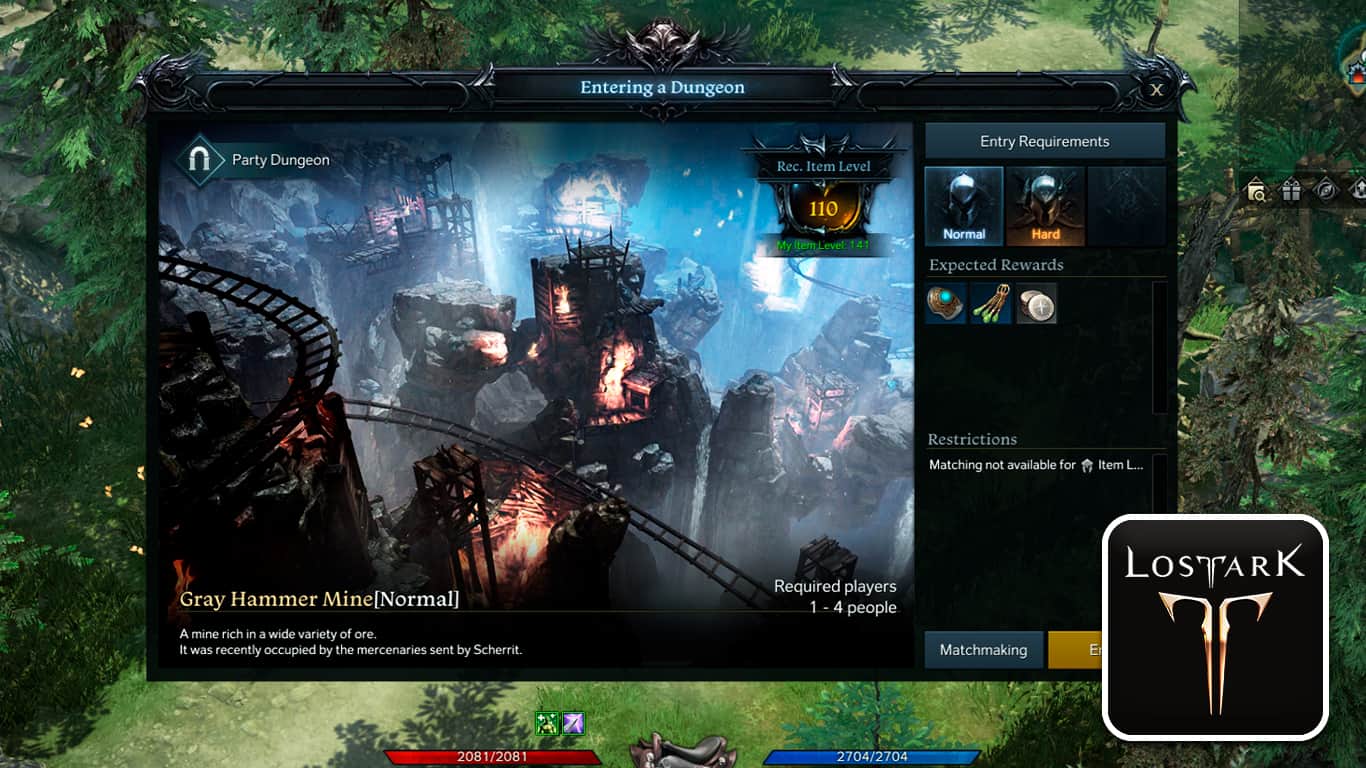 Lost Ark is an MMORPG, but it’s unlike any major game we’ve seen before because of its top-down view and controls.

The unique playstyle and look of Lost Ark have some people wondering how similar to other MMORPGs the game is and whether or not it has the features you’d expect.

Dungeons and raids are a massive part of great MMORPGs, so it’s only natural to wonder if Lost Ark has them too.

The answer is yes. Lost Ark has both dungeons and raids for players to challenge and explore.

Raids are the primary end-game content in Lost Ark, where you fight powerful bosses with a group of players. Bosses have tactics and everything, and if you don’t follow them and are strong enough, you’ll have a rough time.

Does Lost Ark have raids and dungeons?

Yes, Lost Ark does have both raids and dungeons as you know them from other MMORPG games.

Dungeons are available from early on in the game, many of which are part of the main questline.

You can challenge dungeons both alone and as a group. In dungeons, you’ll explore a separate area, cave, or terrain that is filled with enemies and bosses.

The length and difficulty of dungeons vary greatly in the game, and they can be played on both normal mode and hard mode.

Raids, known as guardian raids in Lost Ark, are like dungeons, a separate area, cave, or terrain that features both enemies and one boss, a guardian boss.

You can challenge raids both alone and as a group, but at least to begin with, you’ll be taking on raids with other players.

The guardian boss in a raid has unique skills and mechanics that you need to be aware of and maneuver around to take it down.

Unlike dungeons, raids have a level requirement of 50, the level you unlock most end-game content in Lost Ark. There are several levels of difficulties of the same raid, too.

Both dungeons and raids have an item level requirement, which means you have to have gear of a certain level and power before you can enter them.

That’s all you need to know about whether or not Lost Ark has raids and dungeons!

Does Lost Ark Have a Subscription? – Cost to Play