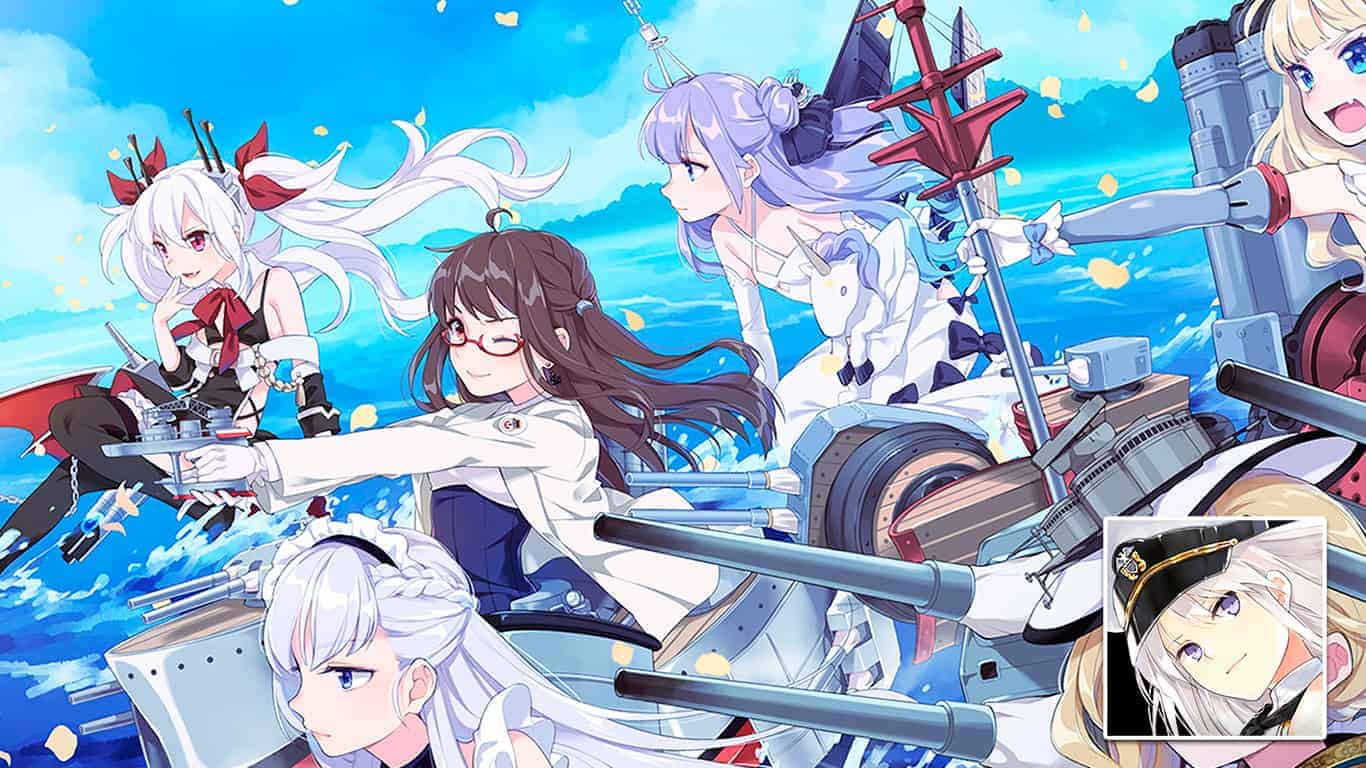 Playing Azur Lane on your PC comes with a number of benefits, including better performance, playing on a larger display, and the ability to play multiple accounts at once.

Azur Lane is an action RPG in which you collect ships, build a powerful fleet, and fight enemies using various attacks and abilities.

In this guide, we give you all the information you need about how to play Azur Lane on your PC.

Here is a quick walkthrough on how to download and play Azur Lane on your PC/Computer:

You can find a more detailed step-by-step walkthrough of how to play Azur Lane on PC below.

You can, however, use other emulators to play Azur Lane on PC as well.

The first step of playing Azur Lane on PC is to go to the official Azur Lane download page on Bluestacks.

Alternatively, you can use the ‘Play Azur Lane on PC’ button below to get to the download page.

On the homepage of BlueStacks, most of you will see a big Azur Lane banner.

For those who don’t see the Azur Lane banner on the BlueStacks homepage, just click the game in the bottom menu under ‘Popular Games To Play’ or go to the Play Store, sign in, and then search for Azur Lane.

Now that you’re on the Azur Lane page on Google Play press the green ‘Install’ button in the top right corner.

When Azur Lane has been installed, you can start the game by pressing the ‘Open’ or ‘Play’ button on the Google Play page.

On the homepage, you’ll find all the games you’ve installed on BlueStacks, and this is where you’ll open Azur Lane the next time you open BlueStacks.

To start Azur Lane from the homepage, just click the Azur Lane icon.

That’s it! You are now playing Azur Lane on your PC!

In Azur Lane, you control your ships by dragging a controller and use skills by pressing icons on the right-hand side.

On PC, this is difficult to do with a single mouse, which is why you have hotkeys to control your character and skills instead.

However, if you prefer something else, you can change your hotkeys by pressing Edit in the bottom right corner under controls or by pressing the keyboard icon in the right menu and then changing the values that pop up on your screen.

When you’ve assigned the keys you prefer, press save changes in the bottom right corner.

You can also assign and use hotkeys for all other actions in the game, such as craft gear, but it’s probably easier to just use the mouse for such purposes.

In the example below, I’ve changed my hotkeys, so I control my ships on the arrow keys and use skills on Q, W, E.

How to use your Azur Lane account on the PC

Chances are you want to use your Azur Lane account from your mobile device when you play on PC.

Luckily, this can easily be achieved with the account bind feature in Azur Lane.

Go to the main lobby screen on the device with your account you want to use on PC, press settings in the right-hand menu, and go to the account tab.

To bind with a Yostar account, put in an email of yours, press the generate button to generate a verification code, and then copy the code from the email you’ll be sent into Azur Lane.

Now that you’ve bound your progress to your account, head back to Azur Lane on your PC, go to settings again, and press logout on the left side.

You will be taken to the login screen, where you can choose your preferred way of login on the left side.

If you use Yostar, you have to type in the same email you used when bound your Azur Lane account on your mobile device and then press generate to generate a verification code.

Open your email, copy the code into Azur Lane on your PC, and you’ll be on your Azur Lane account on PC. We did it ourselves below through the Yostar method:

By playing Azur Lane on your PC, you’ll be enjoying a number of benefits.

If you are experiencing lag when playing Azur Lane on your PC, it’s most likely not that your computer can’t run the game, but because you haven’t enabled virtualization.

How to play Azur Lane on PC video

Here is a video version of this guide, which shows you step by step how to download and play Azur Lane on PC.

That’s how to download and play Azur Lane on PC!

How To Delete Ships – Azur Lane