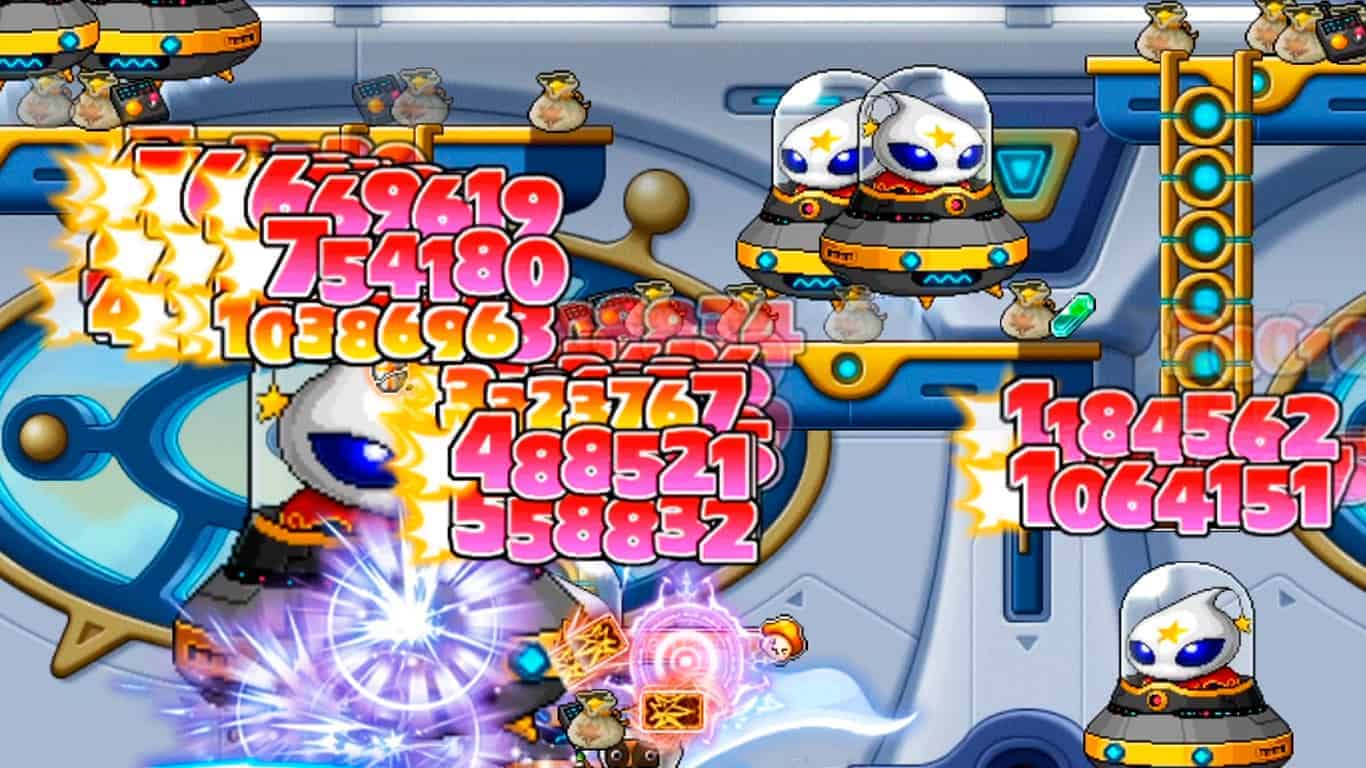 In a statement by Nexon released on the official Maplestory website, the company announces that they will start taking action against players who “take advantage of these farmers” – with farmers referring to hackers.

Meso farmers have been a long-standing issue for Maplestory selling massive supplies of farmable items in the game as well as selling the in-game currency, mesos, for real-life currency on third-party websites.

The specific change to the current terms of service regarding this issue is that players “who are found to have received large quantities of illicitly gained mesos and/or items from farmers will be subject to sanctions, including removal of delivered mesos, items, and additional action taken against the account.”

What ‘large quantities’ specifically constitutes is unsure, but many players speculate it refers to large transactions directly with a farmer or through third-party websites.

Whether this change includes items purchased from the auction house that turns out to be farmed by a botter is unknown, but it is difficult to imagine as you cannot see who the seller is on the auction house.