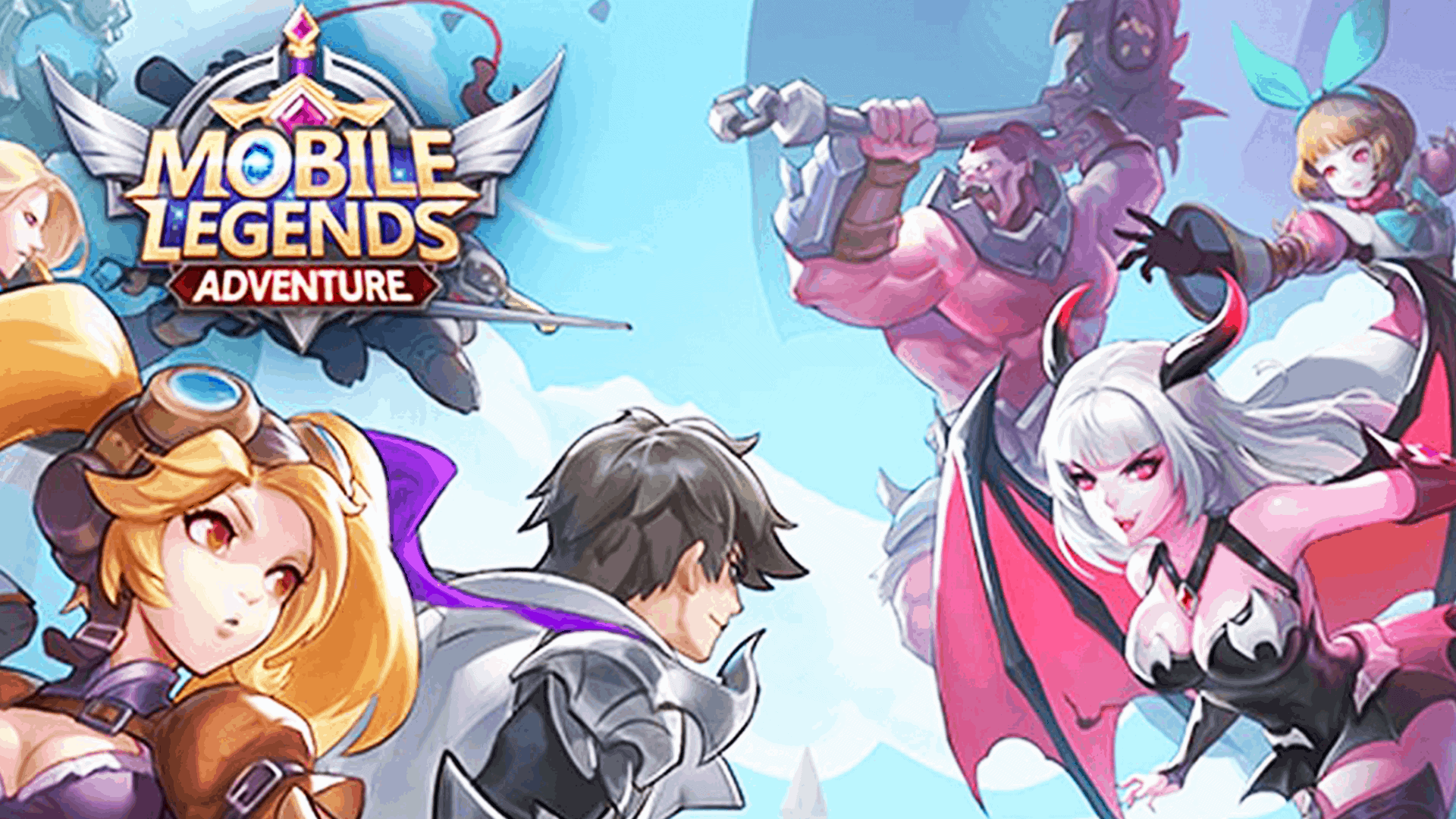 Mobile Legends: Adventure features a lot of different heroes, all with their unique abilities and stats.

Even though each hero is unique, most of them fall into a specific category such as tank, support, damage-dealer, crowd control, etc.

Because of this, some heroes more or less fill the same role as others, creating a situation where specific heroes are a better choice for your team.

In this post, we go over some of the best heroes in the game.

Lancelot is arguably the single best hero in ML: Adventure.

He is a melee fighter with decent defenses, but one of the highest damage output in the game.

Paired with his abilities, Lancelot is amazing at swiftly taking out squishy backline heroes on the enemy team.

Because of this, we firmly believe Lancelot is the best bruiser/melee in the game, suitable for any team.

There are several ways to go about building your team, but one role that you find in almost any team is a tank.

A tank is a hero with great defenses that can absorb tons of damage on the frontline.

We strongly believe Gatotkaca fills this role the best.

Not only does he have phenomenal defenses and an ability to increase his defense stat throughout the battle continuously, he also packs a punch.

Besides this, Gatotkaca possesses a great crowd control ability in the form of a knock-up.

Therefore, we believe Gatotkaca is the best tank in the game.

An essential part of most teams is a support that can buff and heal the rest of the team.

Of the supports in the game, Estes is one of the best.

Estes posses 4 powerful abilities, 3 of which either buff or heal your heroes.

Even though Estes himself only has one damaging ability, his support is much more valuable on most teams than another damage-dealer.

We recommend putting Estes on your team if you are lucky enough to pull him.

We believe Estes is the best support in the game.

Clint is a powerful ranged damage-dealer.

Clint’s base stats and skill set give him one of the highest damage output.

According to most players, an optimal team consists of a tank, support, crowd control, and last but not least, damage-dealers.

There are several great choices for this role, including Lesley and Bruno.

However, we firmly believe Clint is the best damage-dealer out there.

Therefore, we recommend you add him to your team if you pull him from a summon.

Alice is an overall great addition to your team.

She possesses both decent defenses and high damage.

One of the things that make Alice as powerful as she is, is her ability to self-heal a high percentage of the damage she deals.

Alice can, therefore, fill more than just one role with her ability to completely turn a fight around.

Those are the best heroes in Mobile Legends: Adventure!

Mobile Legends: Adventure – How To Create & Join A Guild

How To Download & Play Mobile Legends: Adventure On PC (2022)