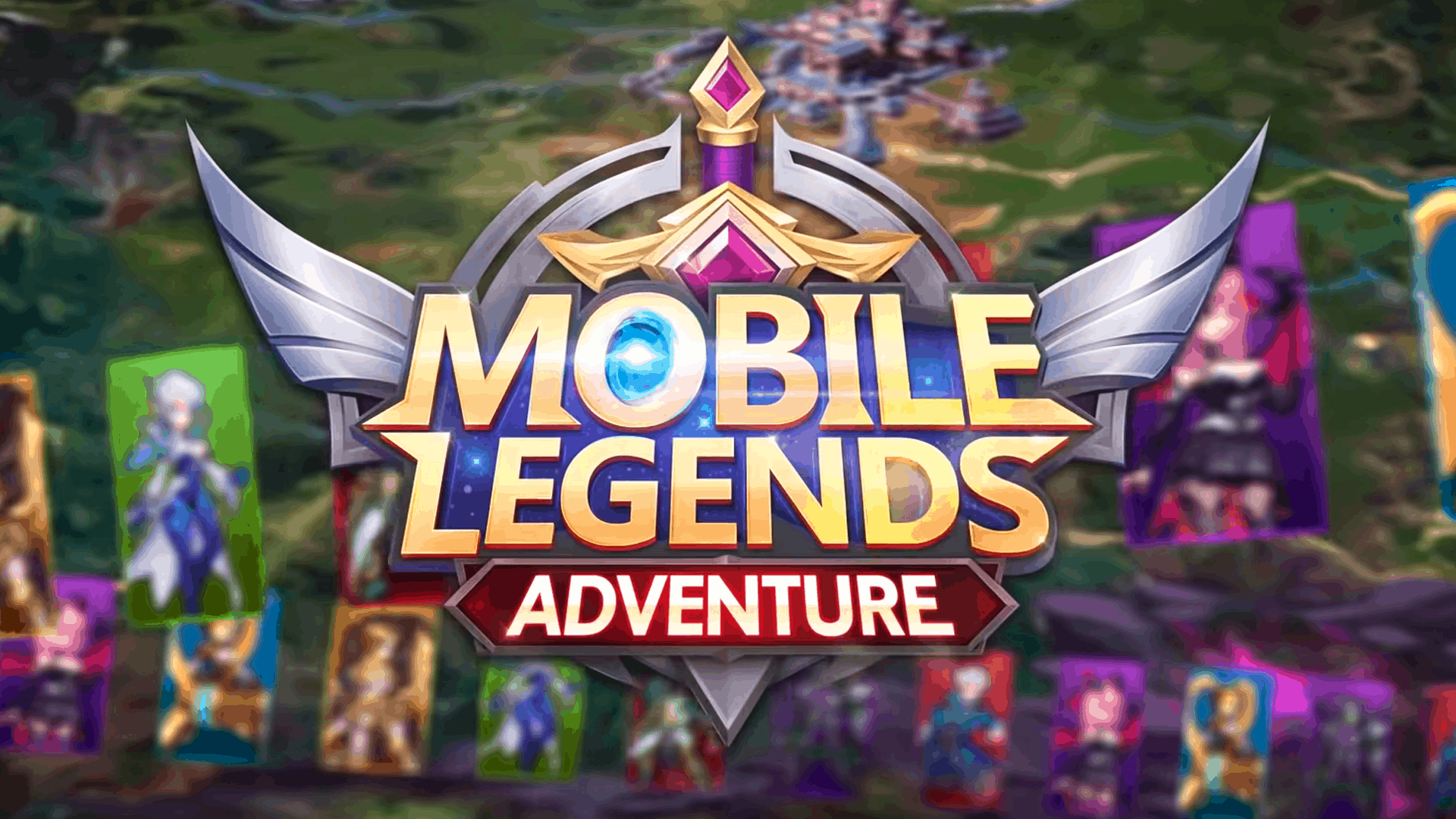 Building a great team in Mobile Legends: Adventure is crucial, especially if you want to progress through the campaign efficiently or compete against top players in the Arena.

There are several things to consider when putting together a team.

In this guide, we cover the most important factors we believe you should keep in mind when creating your team.

We also present a couple of examples of great teams made by top players in MLA.

We believe these are the main things to consider when choosing which heroes to put on your team.

Firstly, roles and positions on your team.

The optimal team contains at least one tank, one support, and one damage dealer.

Generally, the tank stands on the frontline and the support on the backline.

Depending on your setup, you might want to have two heroes on the frontline.

Furthermore, some heroes are simply more powerful than others filling the exact role.

Therefore, we recommend you follow our MLA tier list to get an idea of each hero’s strength.

You shouldn’t, however, build your team 100% based on a tier list.

Another important aspect to keep in mind is the Power Resonance system in ML: Adventure.

In short, Power Resonance is a series of team structures that buff your entire team.

To receive this buff, your team needs to consist of 5 heroes, all with a different power (faction).

The last aspect to keep in mind, is synergy.

Here are some examples of great teams put together by top players in the game.

Notice, all of these teams except one utilize the Fuse Power Resonance, and all contain at least one tank, one support, and one damage-dealer.

Those are some tips on building teams in MLA as well as examples of teams created by top players!

How To Get New Heroes Guide – Mobile Legends: Adventure

Mobile Legends: Adventure – How To Get Skill Stone