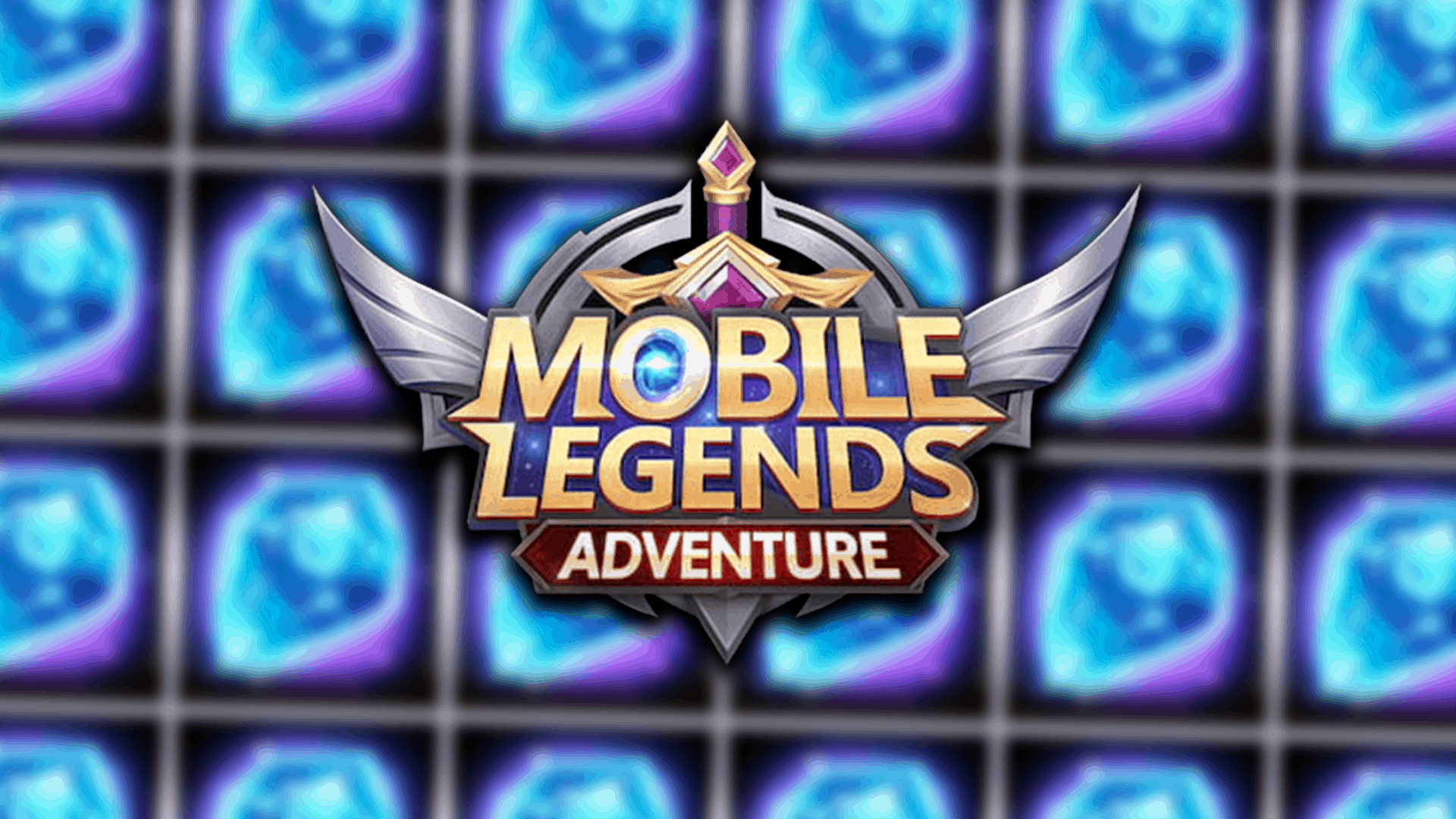 Since the release of the global launch, there are now several ways to obtain this resource in the game.

In this guide, we’ll teach you the ways to get Skill Stone in ML: Adventure.

You start earning skill stone passively through idle rewards once you reach a certain chapter.

At the moment, we are unsure exactly at which chapter this happens.

However, we have reports of players starting to obtain Skill Stone at chapter 8 and onwards.

Unfortunately, there is no way to speed up this process, so you simply have to wait until your team has gathered a chunk of skill stone for you.

Therefore, we recommend you collect idle rewards at least every 12 hours to maximize the amount of skill stone you earn.

Skill stone is a scarce resource, and one of the most valuable.

Another way to obtain skill stone in Mobile Legends: Adventure is through events.

However, skill stone isn’t present as often as other useful items such as premium summoning tickets.

As of the time of writing, skill stone was latest seen in an exchange event, where players could exchange an event item for different rewards, including skill stone.

This event item was earned through idle rewards, also before chapter 14.

Players that haven’t progressed that far into the campaign yet, can obtain skill stone through this alternative method.

Notice, there is not always an event running that has skill stone as a potential reward.

In the Time Portal players can complete different trial challenges and progress through the Crusade.

Completing Trials and levels in the Crusade earns you Chrono Stars, which you can use to unlock rewards in the Starsoul Hourglass.

These rewards include Skill Stone.

Players can now purchase Skill Stone directly from the market.

This change occurred when the Mobile Legends: Adventure was globally released.

You can purchase Skill Stone for both Gems and Battle Points (Gold), however, we’ve noticed the gold offers are much rarer than the gem ones.

When can you upgrade heroes’ skills?

You can’t upgrade a hero’s skills until it reaches mythic 2-star, also known as 7-star by some players.

Before this point, you can only increase the hero’s power by leveling them up, equipping gear, upgrading gear, and runes.

A situation many players find themselves in is that they have a mythic 2-star hero before reaching chapter 14.

The developers probably made skill stone drop only from chapter 14 and onwards, as they believed players generally would obtain mythic 2-star heroes at this point.

If you are in this situation, hopefully, there is an event running that allows you to earn skill stone.

That’s how to get skill stones in Mobile Legends: Adventure!

How To Get Rid Of Heroes – Mobile Legends: Adventure