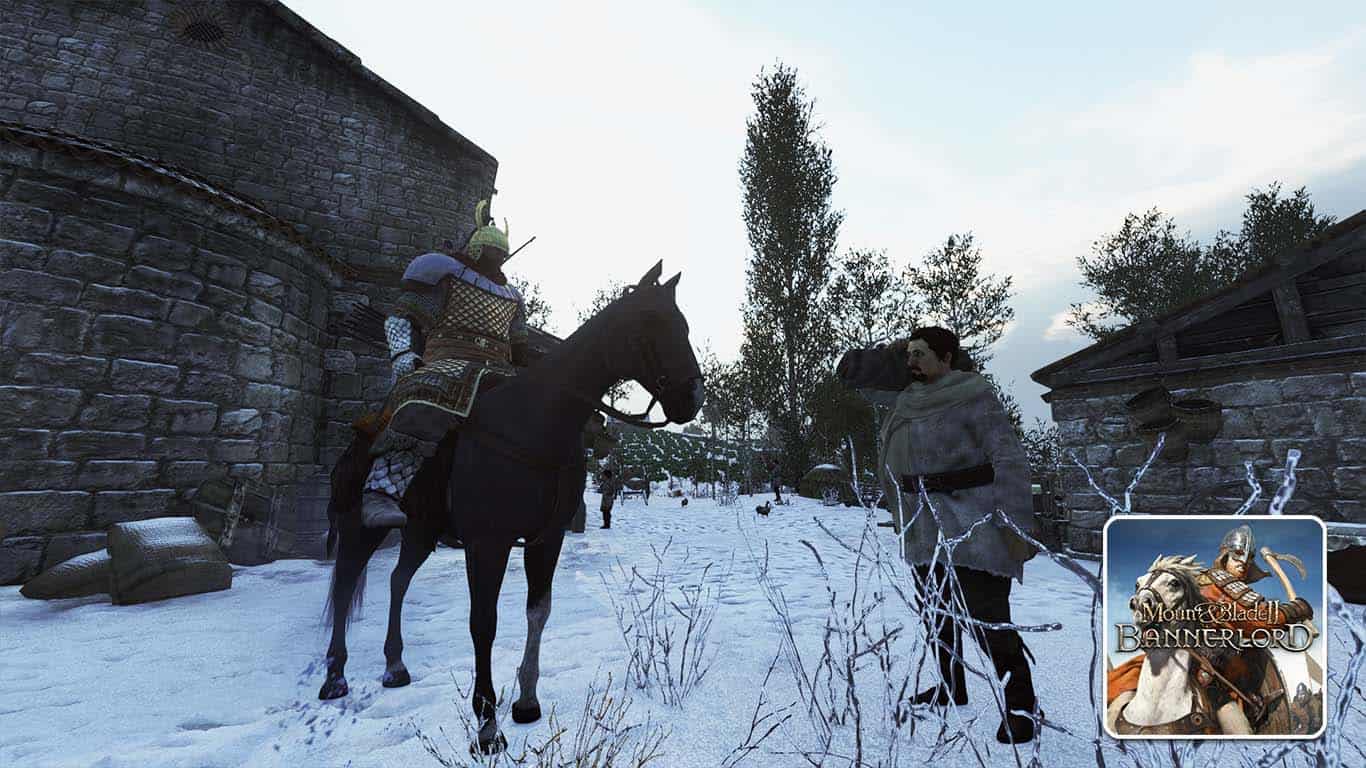 The life of a mercenary is not for everyone, and it shouldn’t be yours in Mount and Blade 2: Bannerlord.

If you have fought too many enemies for a kingdom and feel that it is time to find something different to do, you can easily stop being a mercenary at any point in time.

Recommended Read: How to Increase Trade Skill in Bannerlord

Though you made a lot of money, the prospect of becoming a lord, or even a king, is too much for most players to handle.

So, to make sure you can do whatever you want with your band of warriors, here is how you can stop being a mercenary in Mount and Blade 2: Bannerlord.

Stop Being a Mercenary in Bannerlord

Becoming a mercenary in Bannerlord is a relatively easy feat, and ceasing to be one is even easier.

You have to find the exact location of the leader of the faction, approach them, and select the “I wish to be released from my oath to you” option.

Since you were just a mercenary, there should be no repercussions for leaving the kingdom to fend for itself.

You will now have complete freedom to do whatever you wish and can try to become a king yourself or join another faction as a lord!

There is also the option to join the faction you are currently employed in as a vassal, which can provide you with a lot of bonuses. However, you won’t make as much money.

That’s everything you need to know about how to stop being a mercenary in Mount and Blade 2: Bannerlord!

Mount & Blade 2: Bannerlord – How To Level up Workshop: Is It Possible?