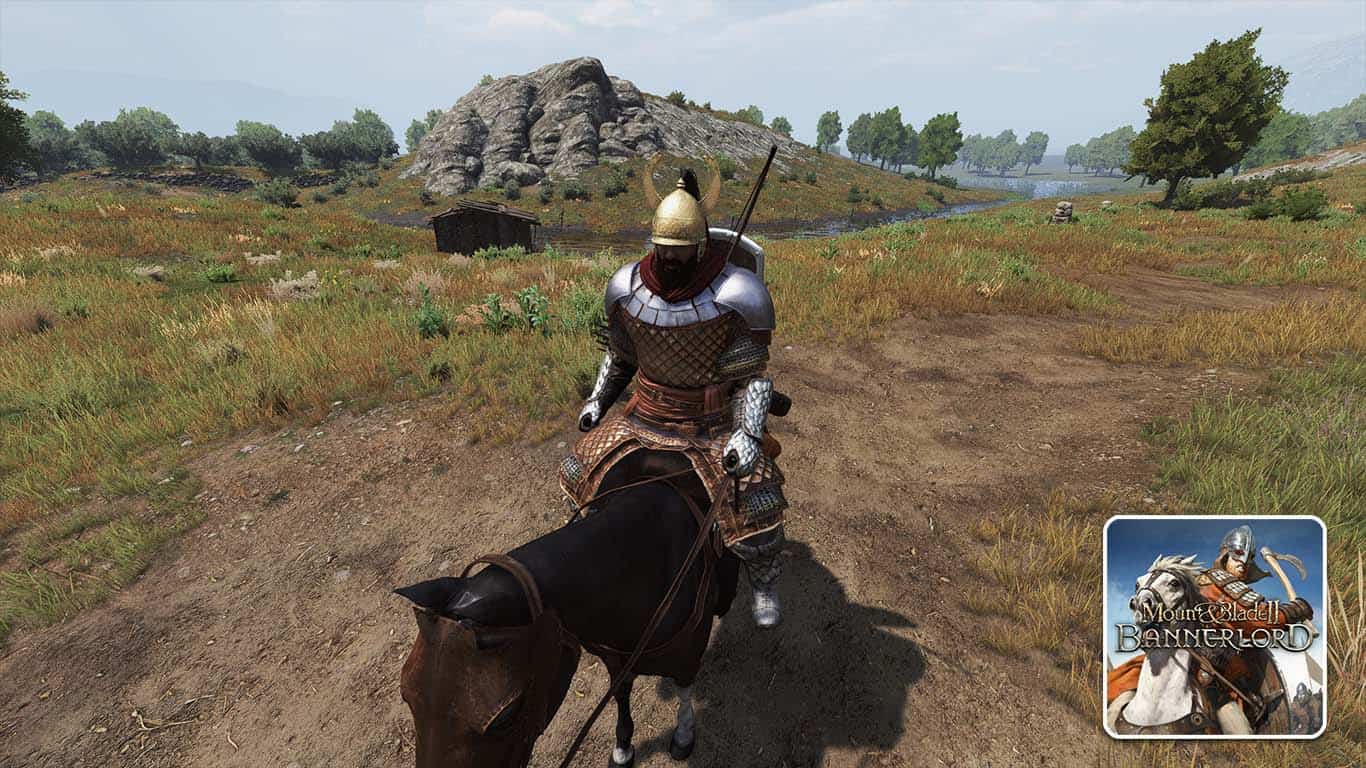 There is nothing more important in Mount and Blade 2: Bannerlord than knowing your armor is actually protecting you from damage and allowing you to survive the battle.

With so many different choices in front of you, there is almost no way to know which body armor is best to use in Bannerlord.

Recommended Read: What Happens If You Execute All Lords in Bannerlord?

However, after hundreds of hours in-game, we have seen and tested every armor on the market, and we can tell you that there are some that just stand out.

Here is the best armor to use in Mount and Blade 2: Bannerlord, along with its stats and the general price of purchase.

If you were to have every armor in Bannerlord listed in front of you, in order of their price, then you would think that the best armor in the game would be the most expensive one.

Well, if you did think that, then you were right. The best armor to use in the late game of Bannerlord is the Mastercrafted Southern Scale over Chain Hauberk.

When it comes to stats, it offers the best overall armor on all the major body parts it needs to protect:

However, it is one of the heaviest armors in the game, and it can be a bit of a burden on players that want to be fast on their feet.

When it comes to its value, its basic price should be around 100k denars. This means that you would be able to buy it for around 200k to 400k denars.

This price should be considered absurd by most players, especially in the early game, as no armor should cost you as much as a castle would.

Nevertheless, it is the most expensive armor in the game, and it gives you the best overall armor rating in the game. So, we shouldn’t complain too much. We suppose having “Mastercrafted” in the title also has some effect on this.

The only place players can find it is in Aserai towns. Head to any one of the towns’ marketplaces, and you should be able to find one or two in them.

If you think that is armor is too expensive, or you maybe want more armor for the body, then we have the second-best armor in the game to present:

The second best armor option that players should try to use in Bannerlord is the Heavy Scale Armor over Mail Hauberk.

This is the armor that Imperial Elite Cataphracts wear, and it has the highest body armor stat in the whole game:

With a lower weight, many would say that this is the best armor to use in Bannerlord. However, because of how great the Southern Scale looks and how nicely it also protects our legs, we had to choose it as the best one in the game.

That’s everything you need to know about what is the best armor to use in Mount and Blade 2: Bannerlord!