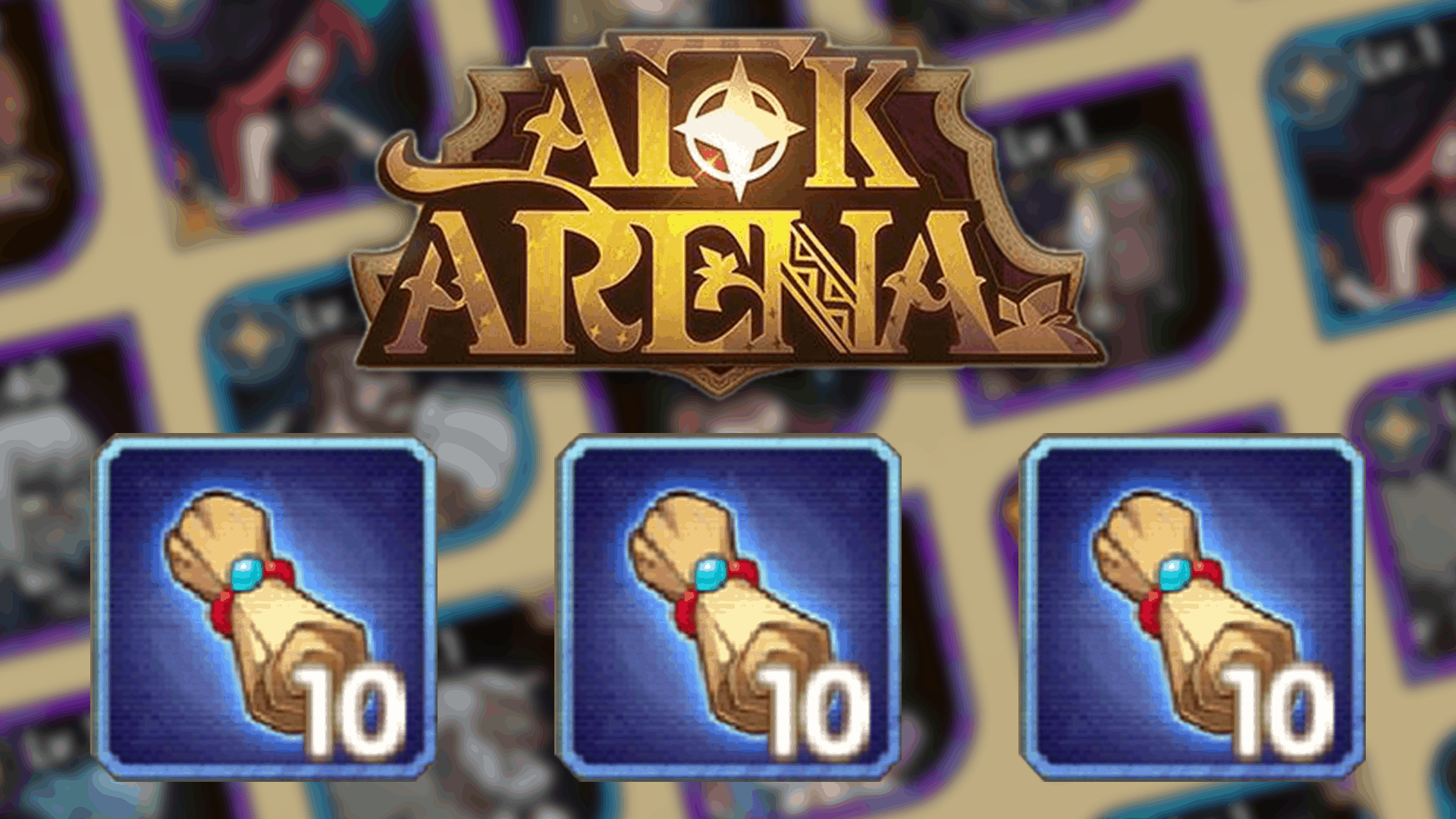 New heroes can be acquired through The Nobel Tavern in Ranhorn.

There are several currencies you can exchange for heroes here.

The one you’ll probably be able to collect the most of quickly is Common Hero Scrolls.

This guide teaches you several ways to get common hero scrolls in AFK Arena.

Every single day you will get a new set of daily quests in AFK Arena.

These quests are usually something along the lines of ‘begin a battle in King’s tower’, ‘challenge a boss’, ‘enhance a piece of gear’, and so on.

Completing a daily quest will give you 10 or 20 Activity Points for that day.

Every 20 activity points you unlock a new reward chest.

There are a total of 5 reward chests.

All of the chests give useful items, but the last one at 100 activity points gives a common hero scroll.

Weekly quests are similar to daily quests, they are just reset once a week instead.

Weeklies usually take a bit more work to complete, such as ‘get 15 victories in the Arena of Heroe’s or ‘begin 5 team bounty quests’.

5 reward chests can be obtained by completing weekly quests each week.

The last reward chest at 100 activity points contains not 1 but 3 common hero scrolls.

Another great way to get common scrolls is by progressing through the campaign.

Every time you complete a new chapter in the game, you receive a reward.

You can claim this reward by going to the ‘Campaign’ tab inside the quests window.

From chapter 8 and onwards you start receiving faction scrolls which are even better.

Therefore, if you don’t have a lot of heroes, a great way to acquire more is simply by completing more chapters

Events are a great source of common hero scrolls.

An event that is always running Daily Login event available to you once per account.

This is, however, only a reward you can claim once.

AFK Arena runs different events, but only for a limited amount of time.

Therefore, we cannot specify exactly how many common hero scrolls you will get from an event that might be running at the time of reading this.

However, events in AFK Arena usually involve collecting an item and then exchanging it for items such as hero scrolls.

You can find the current events under the ‘Event’ tab in the left side of the main screen.

That’s how to get Common Hero Scrolls in AFK Arena!

AFK Arena – How To Get Enhancement Tokens

How To Get Guild Coins – AFK Arena