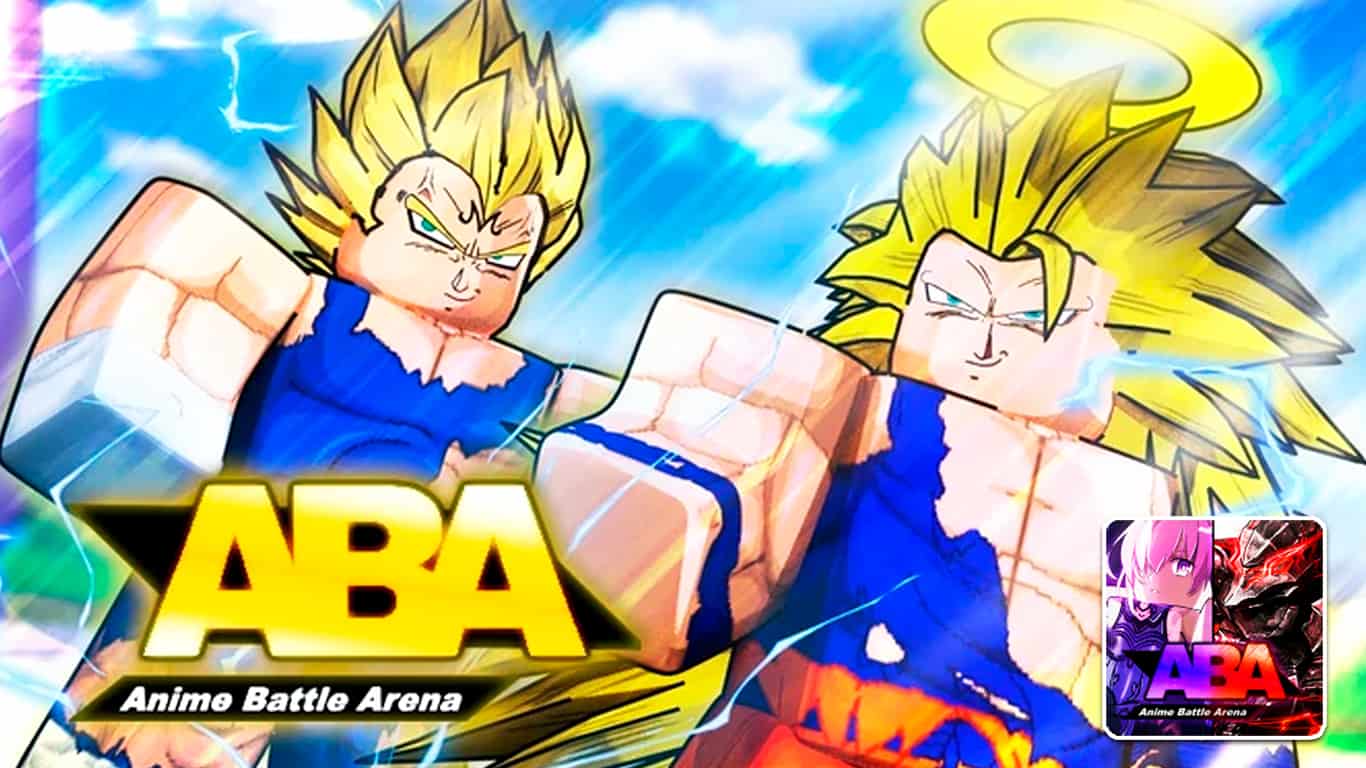 Anime Battle Arena, as known as ABA, features tons of characters from various anime that you can play.

After choosing your fighter of choice, you’re sent to the battle arena where you fight against other players also playing as anime characters.

But what characters are the strongest and best to use? In this ABA tier list, we give you an overview of how strong each character in the game is and which ones are the best.

When playing Anime Battle Arena, you’ll face a bunch of characters from various anime, and all of them have unique moves.

Once you have gathered enough money to purchase a new character, you might wonder which one is best.

If you’re looking for the strongest ones, here is a full tier list ranking all characters in Anime Battle Arena.

The current ABA tier list is based on the rankings of Anime Battle Arena YouTubers vert & YozoraDOL and the members of the community.

In general, the more expensive and harder characters are to obtain, the stronger they are. But there are exceptions, though, where cheaper characters will perform better than expensive ones.

You can see what the cost of each character is in our tier list and how to get them if they aren’t available for purchase.

All characters from Anime Battle Arena are ranked in the tier list from S+ to D based on how powerful they are in a 1v1 scenario, with S+ being the strongest and D being the weakest.

Characters within a tier are not ordered.

How to get gamepass and prestige characters

Most characters in Anime Battle Arena can be obtained by purchasing them with the in-game currency in the character menu.

There are, however, a few characters that cannot be bought with in-game currency – they can only be obtained by either having a gamepass or through the prestige system.

Characters that say Gamepass in their cost when you’re viewing them in the character selection menu can only be obtained by purchasing a gamepass.

There are several character gamepasses, each of which unlocks two gamepass characters in a specific category.

Characters that are under the Prestige category and have an incredibly high in-game currency cost can be obtained through the prestige system.

You can see what Mr Random looks like in the image above. Getting to level 100 isn’t a quick task, so you should expect to play for a while before you can obtain prestige characters.

That’s the tier list on the best characters to use in Anime Battle Arena (ABA), as well as how to get prestige and gamepass characters.

Want to help us improve the rankings in this tier list? Please leave your input in the comment section below.