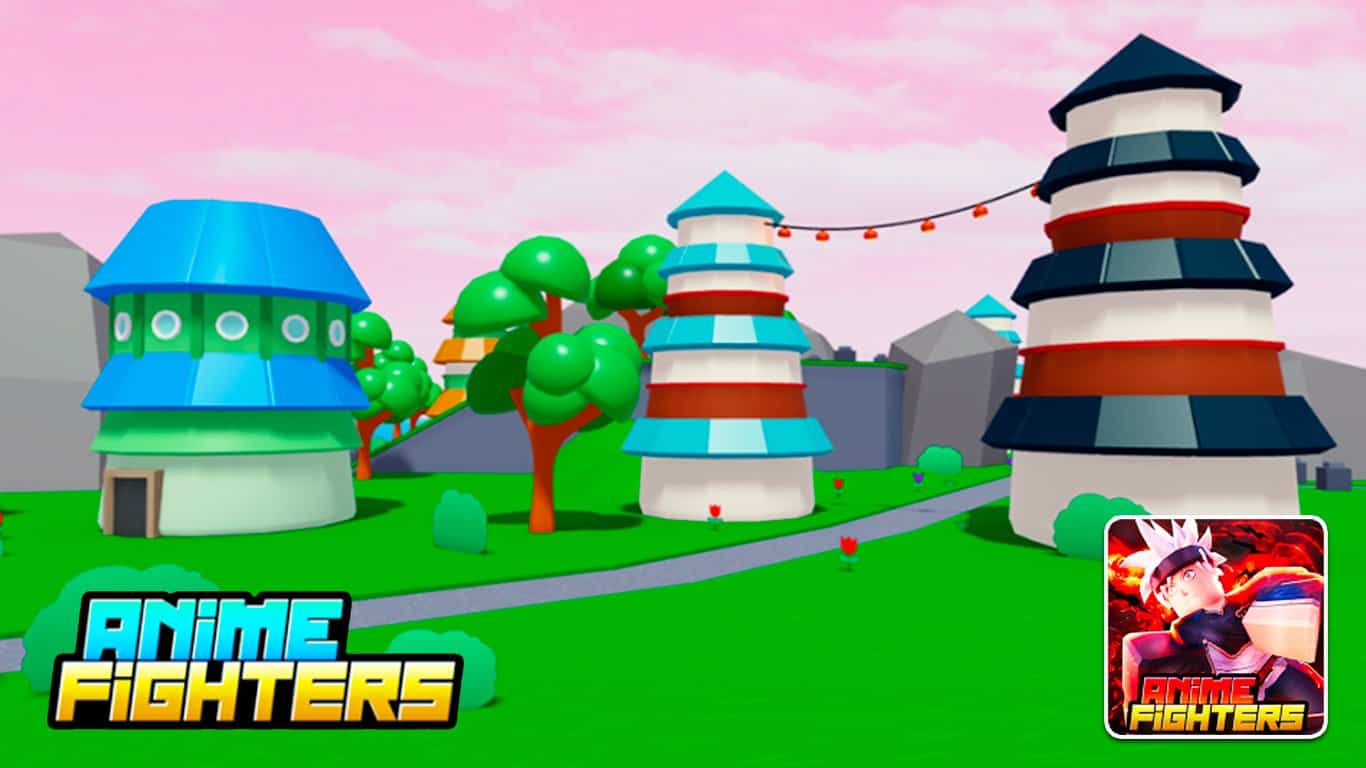 There are tons of unique characters, known as fighters, from different animes that you can use in Anime Fighters Simulator.

The characters that you equip in the game follow your characters and attack enemies using various abilities upon being commanded to do so by you.

Characters account for most of the damage your character deals, making it important that you use the best ones.

Given the vast number of characters, it can be difficult to figure out what characters are worth aiming for, upgrading, and using.

To help you decide what characters are the best for you to use, we’ve created this tier list ranking all mythical, crafted, secret, and divine fighters from Anime Fighters Simulator in tiers based on how powerful they are in the game.

Collecting new characters and upgrading them is what you’ll be spending the most time doing in Anime Fighters Simulator.

Your team of fighters is what determines how much DPS you can sling out, and thus how fast you can defeat enemies.

Each world in the game offers a new selection of fighters in different rarities, as well as secret and raid fighters.

Divine fighters don’t belong to a specific world like all other characters. They can be obtained in several different worlds.

These are the different rarities fighters in the world can be:

Divine and Secret fighters are among the strongest in the game but are also by far the hardest to obtain, harder to obtain than mythical and crafted fighters.

In this tier list, we only list mythical, crafted, also known as raid, secret, and divine, as these are the ones that you’ll be focusing on later on in the game.

When you start out, using fighters of legendary or lower rarity is fine, but you’ll want to start using mythical and above exclusively after some time.

Even further into the game, you want to start looking into the shiny version of mythical or higher characters, as these have significantly higher damage.

As you progress through the game, you’ll have an easier time farming Yen and will have more upgrades unlocked, which will help you summon characters faster and at higher luck.

Getting the best characters in the game will require you to summon a ton of characters from the star, and in some cases, also spend a bunch of time farming items for crafting.

Therefore, we recommend that you don’t focus on getting the best characters at the start of the game, as lower-rarity characters are just fine for a long time when it comes to progressing.

When you’ve played the game for a while and have many upgrades, etc., then you should start going for mythical, crafted, secret, and divine characters.

The ranking of each character listed below is determined by how much damage they deal in the game.

They are assigned a rank between S and D, with S being the highest and D the lowest.

D-rank characters in this list are much stronger than any common character in the game, for example.

We update this tier list periodically to keep up with updates and changes to the game.

The calculation of each fighter’s rank is based on earlier DPS rankings estimated by oTradeMark and his community as well as in-game damage values.

As the tier list only takes damage output into account, you might want to consider other factors like the expected cost to obtain and upgrade when deciding whether or not to aim for and bring a new fighter onto your team.

If you wish to help us improve this tier list, you can leave your input in the comment section below.

That’s the tier list on the best characters in Anime Fighters Simulator!

Have any suggestions for this guide? Let us know below.