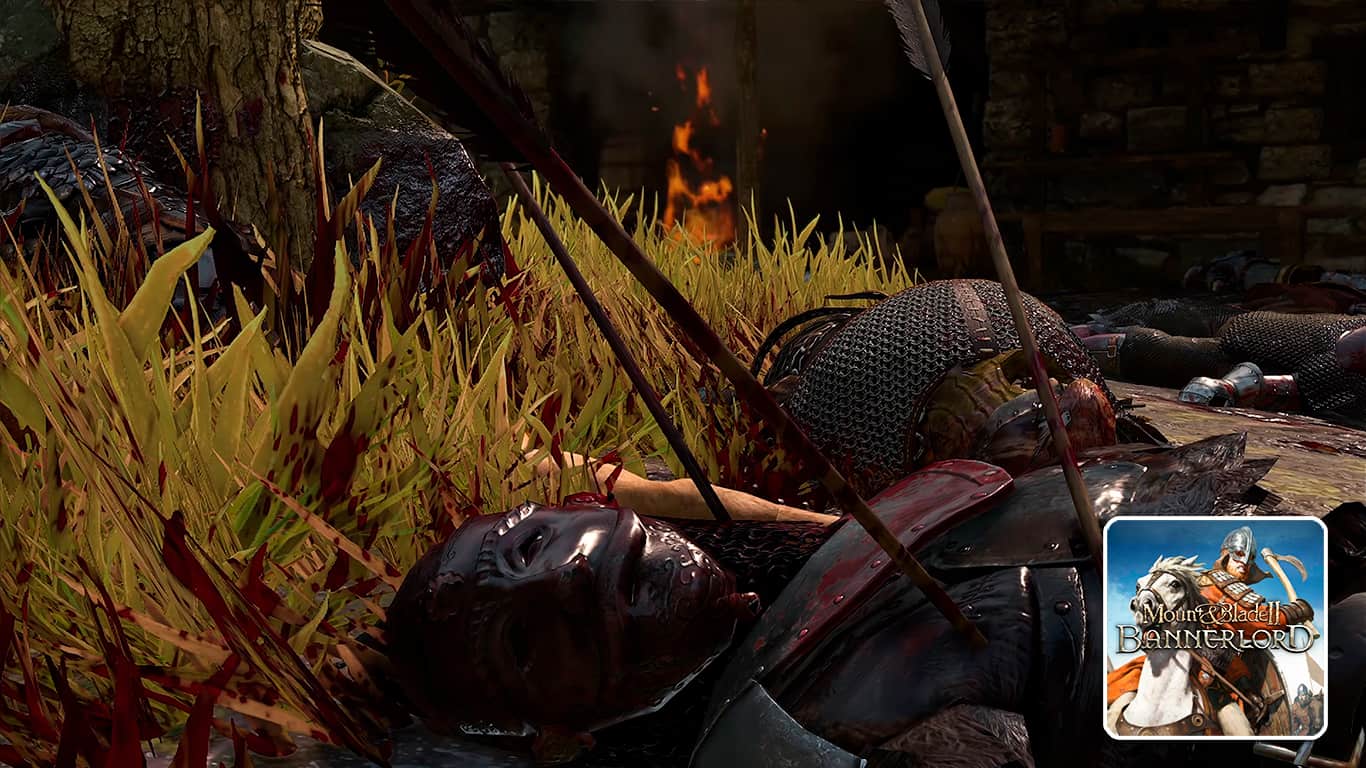 In a game about kingdoms, clans, betrayals, and war, there is no way that a few factions along the way will fall and be forgotten by the player (for that playthrough, at least).

However, destroying a kingdom with your own two hands can be quite a challenge, especially if you have no experience in doing so.

Recommended Read: How to Couch Lance in Bannerlord

There are dozens of vassal clans, tens of thousands of troops, and many settlements to conquer and destroy before you can successfully claim you have brought a faction to its heels.

Luckily, we have two interesting methods in which we will show you exactly how to destroy a kingdom in Mount and Blade 2: Bannerlord.

How to Destroy an Enemy Faction in Bannerlord

The most straightforward way most of us come up with when we want to destroy a kingdom in Mount and Blade 2: Bannerlord is to destroy every army and conquer every castle they possess.

And that is what most players should try to do if they really want to honorably destroy a faction in Bannerlord.

To do this, you should either be the king of a faction or at least be a really influential vassal in your realm.

If you want to solely eliminate one kingdom from the face of Calradia, then you need to make sure you are not at war with any of the other factions. You need to only concentrate on that one.

Unfortunately, there is no simple way to just make the enemy surrender and give you all of its settlements.

Even if you managed to conquer almost every castle and town, and there is one single settlement left, you still will still need to go after that final fief.

The easiest way to take care of a kingdom would be to capture most of the lords of that faction and slowly but surely conquer every fief they own.

Doing this will probably take a few in-game years, but it is the only honest way of doing it. However, if you don’t have any principles, you can also destroy kingdoms from the inside.

How to Ruin a Kingdom from the Inside in Bannerlord

The best way to destroy a kingdom in Mount and Blade 2: Bannerlord would be from the inside. However, this is not exactly a mechanic we would recommend to new players that want to see how the game works.

But, if you are a veteran and are over the slow expansion and destruction of all the factions in Calradia, we have a better method for you to try out.

This method will allow you to slowly take over a kingdom from the inside and destroy it in the end, using the abusive mechanics of Influence.

For you to understand exactly what we are going to do, you need to know that whoever has the most Influence in a faction has the most control over what happens.

This is why the first thing you will need to do is to make sure that no other clan in the faction has any Influence. Here is how you are going to do it:

Once all the clans have less than 100 Influence (you can see this in the Clans tab in Kingdom Management), you can start the destruction of the kingdom.

What you need to do now is go to the Clans tab and select any of the clans that are not yours or the leading one. In the bottom right of the menu, select the “Propose” option to vote to expel them from the faction.

Since nobody else has any Influence left, they won’t be able to oppose you. Once your clan and the leading clan are left, you will need to get all the fiefs that have been passed when all the clans were exiled.

There will be many votes for all the castles and towns in the kingdom, which you will win using all the gathered Influence.

After you get all the settlements in the faction, declare war on all the factions and then make peace with some of them to make the leading clan pay tribute of at least 20 thousand coins a day.

Now, all that is left is to leave the kingdom. Go to the Kingdom menu and select the “Leave Kingdom” option from the upper right corner of the screen.

Choose “Keep all holdings” and you are done! You have officially destroyed the kingdom you were part of from the inside.

You can also finish the job if you want, and you can attack the final fiefs of your old masters. You can even start your own kingdom now, with many fiefs from the get-go.

However, you won’t have a lot of vassals at this point in time, so you can always just join a different faction and either destroy them or help them conquer Calradia.

That’s everything you need to know about how to destroy a kingdom in Mount and Blade 2: Bannerlord!

Mount & Blade 2: Bannerlord – What to Do When Not at War