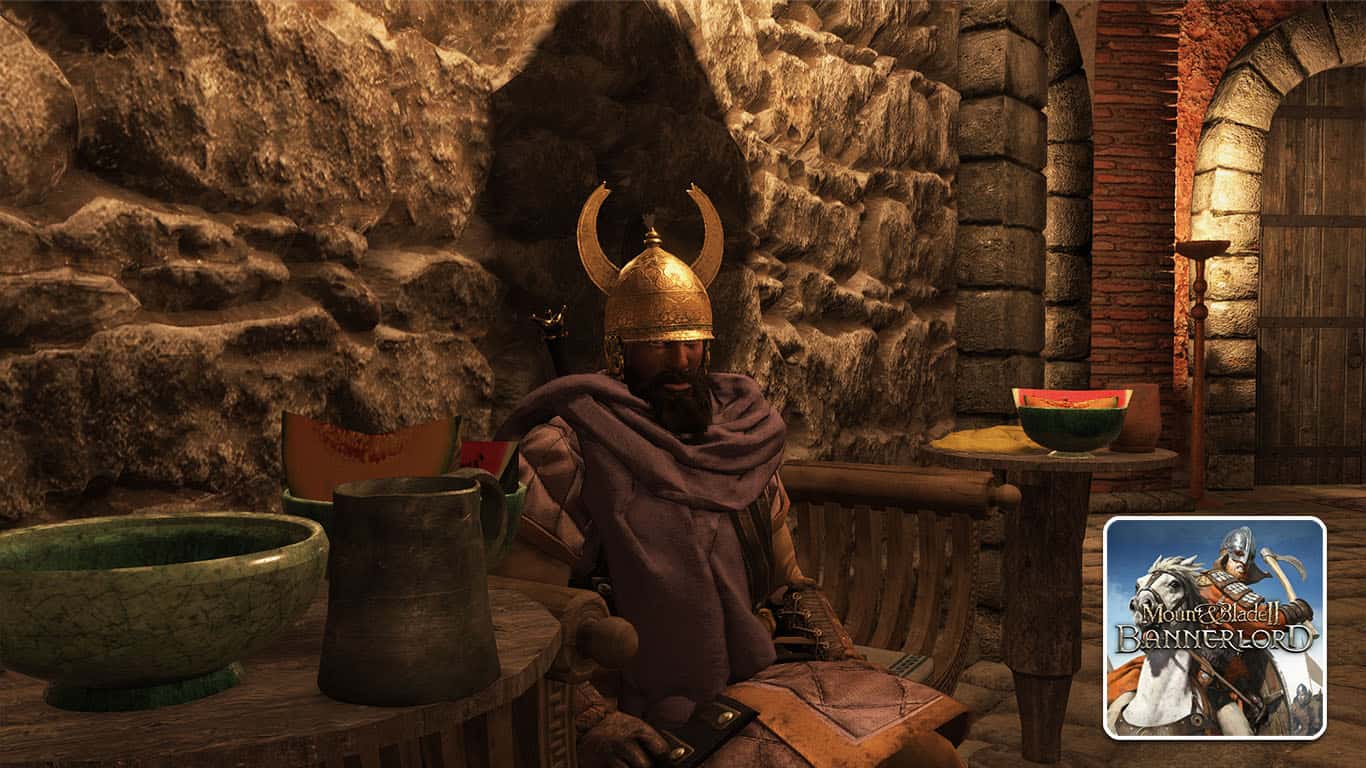 Though the Steward skill in Mount and Blade 2: Bannerlord sounds relatively boring, it is actually one of the best skills in the game.

The Steward skill decides many things, from the amount of money you pay your troops to how many troops you can actually have in your party.

Recommended Read: How to Increase Party Speed in Bannerlord

This skill is incredibly useful and will most likely make your whole campaign a lot easier if you learned how to increase it fast.

So, to get one of the biggest armies Calradia has ever seen, here is how you can increase the Steward skill fast in Mount and Blade 2: Bannerlord.

How the Steward Skill Works in Bannerlord

The Steward skill is mainly used by the Quartermaster of every party and influences things such as party size, food consumption, troop wages, and everything related to logistics.

One of the things most players would care about is the increased party size, which is mainly influenced by the Steward skill.

The Quartermaster can also, depending on the perks they choose, help decrease troop wages and food consumption by more than 50%.

Having a good Quartermaster will improve the economy of your party long term and will help you deal with logistics by not thinking about them so much.

Now, the XP for the Steward skill can only be obtained if you are a Quartermaster and are part of a party with at least 4 different types of food in the inventory or if you are a Governor.

The more troops and types of food you have in your inventory, the more experience your Quartermaster will receive every day.

The type of food or the tier of the troops does not matter when the daily amount of Steward XP is calculated by the game.

The amount of XP you get is solely based on the amount of food the troops have eaten, combined with the fact that they are different types they can eat from.

How to Increase Steward in Bannerlord

To increase the Steward skill fast in Bannerlord, you need to assign the character you want to gain this skill as the Quartermaster of the party and get all the types of food you can in your inventory.

It would be helpful also to get enough troops to fill your party size limit, but that is not necessary. The food is the most important part of this strategy.

Now, all you have to do is wait for your troops to eat the food in the cargo, and you will constantly gain Steward XP.

Make sure always to buy more food when it starts running out, and always have as many types of food as possible.

There are some things, however, that can cause problems to your constant gain of Steward XP: the perks that decrease food consumption.

Now, you can either just now pick perks until you reach the desired Steward level or choose other ones and change them later by respecing.

The best and final perk for Quartermasters in the Steward skill, the Price of Loyalty perk, decreases food consumption by a lot, so we advise you don’t take it until you are sure you don’t want a higher Steward level.

That’s everything you need to know about how to increase Steward in Mount and Blade 2: Bannerlord!