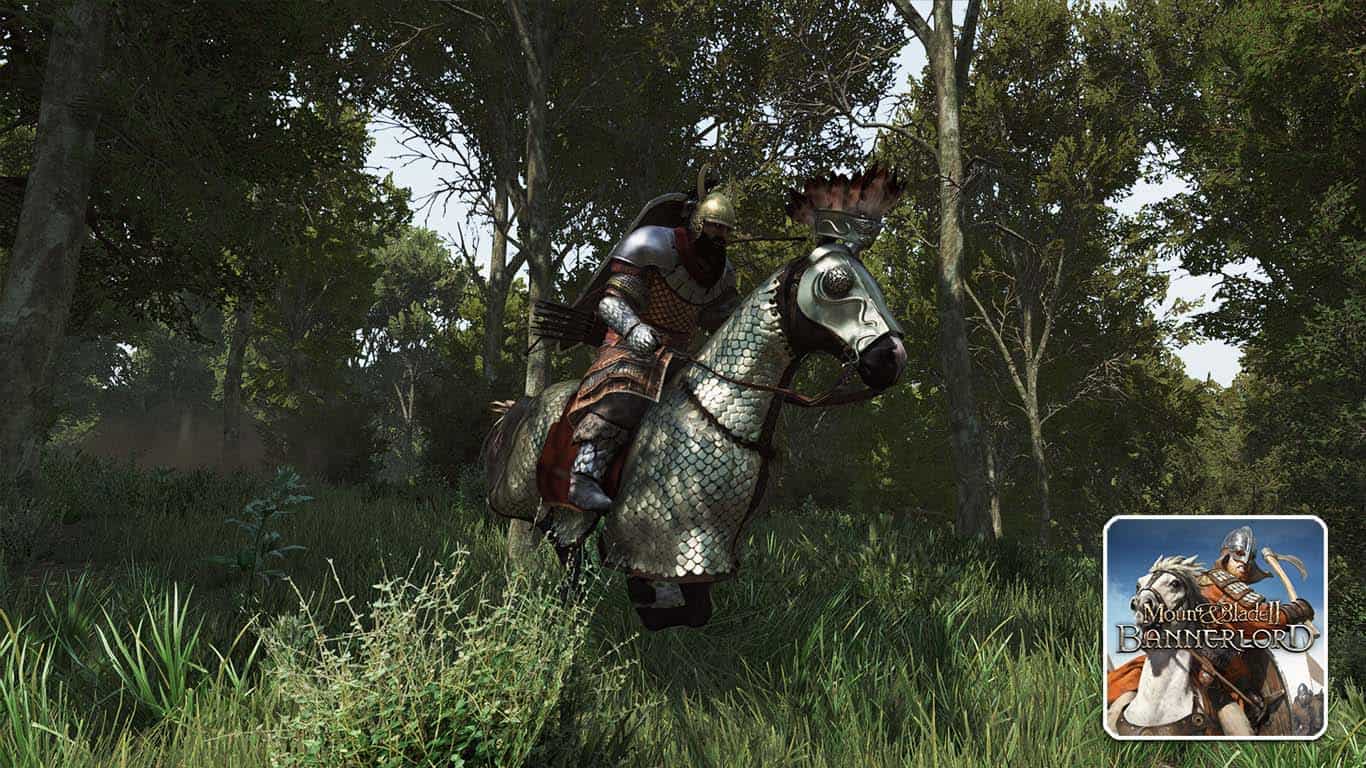 When it comes to battles in Mount and Blade 2: Bannerlord, the horse you use can easily decide if you win or lose the battle.

A slow, weak horse can be the death of you, as archers and infantry do their best to kill you from any angle.

Recommended Read: Best Armor to Use in Bannerlord

Well, to make sure that there are no problems in a battle that could easily be avoided, players need to use one of the best horses in the game.

So, to make your battles go as they should, here is the best horse to use in Mount and Blade 2: Bannerlord.

When it comes to deciding what the best horse in Bannerlord is, we have to look mostly at its speed, also hoping that the other stats are above average.

There are many types of mounts in the game. There are Noble mounts, War mounts, and normal mounts. However, the best of the best are the Noble mounts.

The Wadar Hotblood is the best horse in Bannerlord due to its amazing stats. No other horse in the game can compare:

Though other horses might have better charge damage or more hit points, these mounts only have that single advantage over the Hotblood.

The Royal Destrier is another really good choice for a horse in Bannerlord, as it has the highest charge damage stat (36) and hit point count (270).

Depending on your playstyle, the Royal Destrier might be a better choice than the Hotblood if you want to charge through hundreds of infantry troops.

However, overall, there is no better horse than the Wadar Hotblood in Bannerlord. Now, the next important thing for a horse would be the harness that it equips.

There are three horse harnesses in Bannerlord that players consider “cheat armor”, as they provide more armor than some of the heaviest harnesses in the game.

These rare armors can be found by exploring the regions they get their name from, and the best one of them is the Celtic Frost horse harness.

This weird harness that looks like it doesn’t offer any armor gives your horse 78 armor, 3 more armor than the Cataphract Scale Barding, which should really be the real best armor in the game.

Though the Celtic Frost harness offers incredible armor and it weighs almost nothing, we would still suggest getting the Cataphract Scale Barding, as it just looks cooler.

Along with the Celtic Frost, which can be found in Battanian lands, there are also the Fortunas Choice and Saddle of Aeneas horse harnesses which offer similar defense and weigh less than your armor.

That’s everything you need to know about what is the best horse to use in Mount and Blade 2: Bannerlord!

Mount & Blade 2: Bannerlord – What to Do With Prisoners