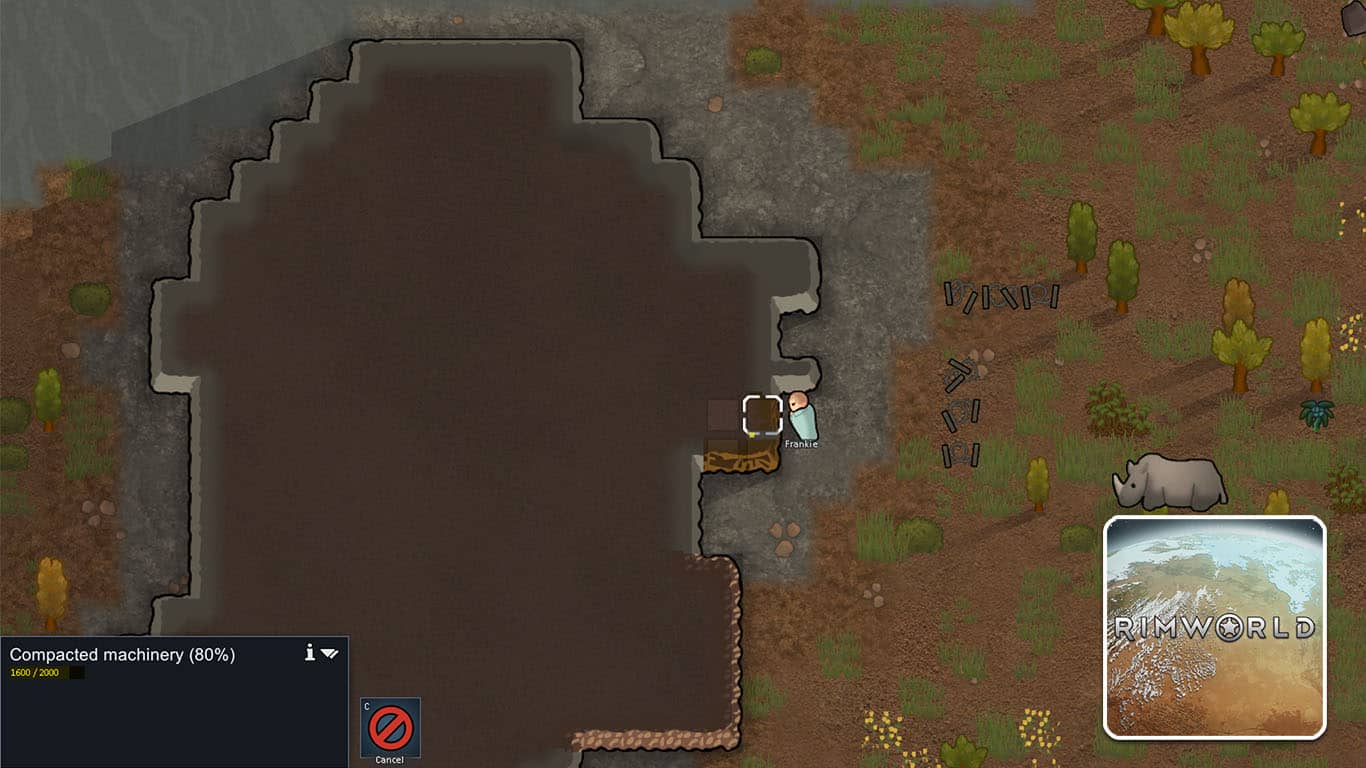 One of the rarest and most important resources in RimWorld are Components. These special pieces of machinery are needed for most of the high-tech projects you might have.

Most electrical items and machinery will require Components to be built and repaired, and many of the best firearms, armor, and ship parts (if you want to leave the RimWorld).

Recommended Read: How to Get Steel in RimWorld

Though this resource is rare, players can get their hands on it at any point in the game and can use it to get some high-tier equipment quickly.

Here is how you can get your hands on some Components and also make them in RimWorld.

How to Get Components in RimWorld

Components are vital to surviving and will be necessary throughout all of your RimWorld playthroughs.

Before we tell you how to get more Components, here is some advice to keep your Components safe and not need to get more and more every day:

Now, let’s see all the ways you can get more Components in RimWorld:

The most straightforward way to get Components is to mine Compacted machinery.

This “rock” can be found on almost every map, as players can see the brown rock seemingly out of nowhere in between normal rocks (such as marble or sandstone).

Players can just order their pawns to mine the Compacted machinery, and they will get 2 Components per mined block.

Most of the veins players will find will have around 4 to 6 blocks. This means they will get at least 8 Components per vein they can find.

You can also get your hands on some Components in RimWorld by deconstructing Ship chunks, which you can find based on various circumstances.

Players will automatically find 3 Ship chunks on the map if they chose the Crashlanded scenario, and they can also get a few through events, where they will randomly fall from the skies.

The normal way many players may get Components in RimWorld’s late game is to buy them from traders.

Since traders can come very often with resources, and since they don’t have limited sources (like us), players can nicely get some Components from traders when they don’t have natural ways to get them.

The normal price for 1 Component is 32 silver, which is relatively cheap in the late game.

How to Make (Craft) Components in RimWorld

Players can make Components in RimWorld with just 12 Steel at the Fabrication bench and a colonist with at least 8 crafting.

To unlock the Fabrication bench, you will first need to research Fabrication. To get there, players will have to get the Electricity, Microelectronics, and then Multi-analyzer techs first.

That’s everything you need to know about how to get components in RimWorld!

RimWorld – How to Get Steel (All Ways)