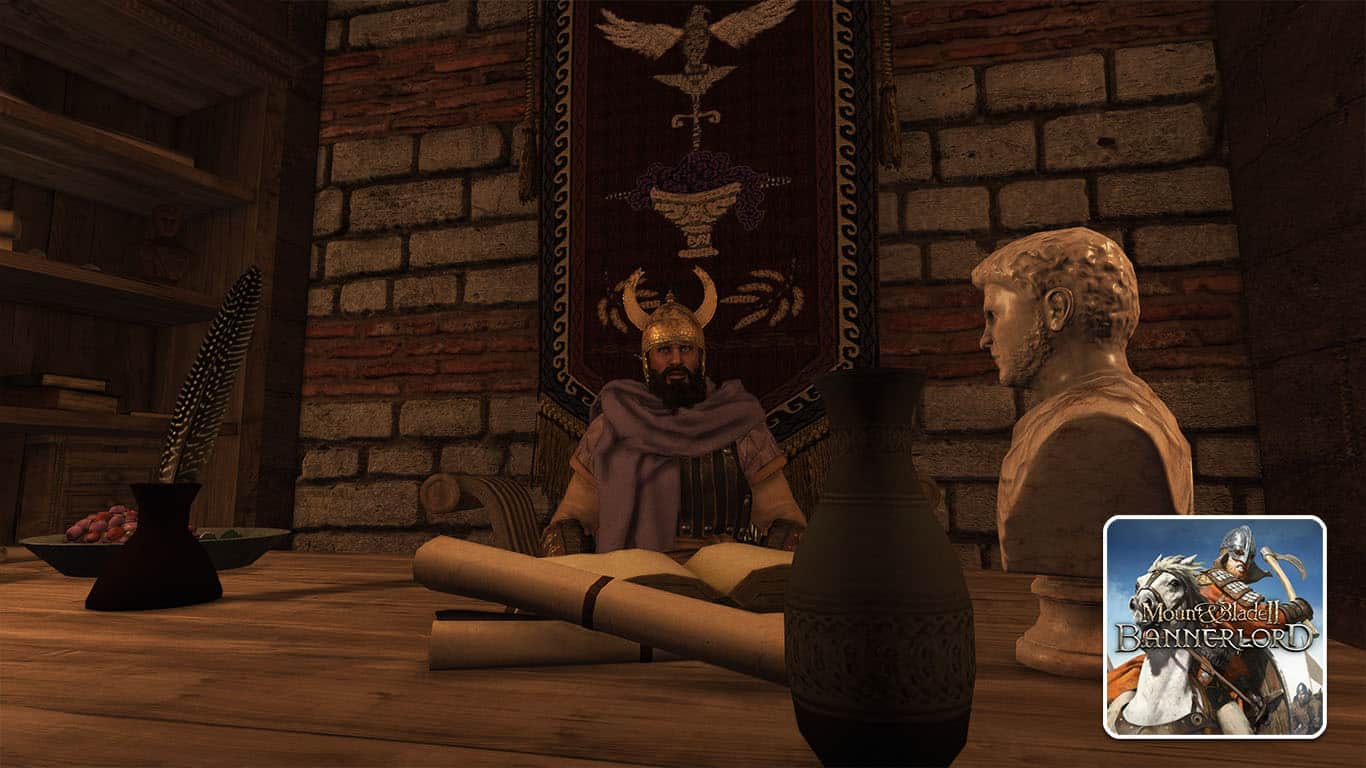 There are many currencies in the world of Mount and Blade 2: Bannerlord and Influence is one of the most important ones.

Though players wouldn’t think at the start that it is a currency, Influence is used by you and the AI to fight to decide what happens in a faction.

Recommended Read: How to Stop Being a Mercenary in Bannerlord

If you have a lot of Influence, you have control over most things that happen in a faction, from war declarations to kingdom policies.

So, to become one of the political players in your country, here is how you can get a lot of Influence fast.

How Influence Works in Bannerlord

Influence can be used in Bannerlord for many things, such as:

If you want to create an army in Bannerlord with vassals of the realm, you will need to spend an amount on Influence for each lord you call to help you.

You will also need to spend Influence to keep the cohesion of the army up. Otherwise, it would disband in the middle of the war.

Also, for all of the decisions you will have to make in the kingdom menu, Influence will be a part of the process.

Everything that you do in the kingdom menu will be affected by how much Influence you have and are willing to use to change things.

Influence is also relevant for mercenaries, as they spend the amount of Influence they gathered during their contract in exchange for money from the faction they are working for.

How to Get Influence Fast in Bannerlord

There are quite a few ways to get Influence in Bannerlord, and most of them will take a lot of time:

The normal way to gain Influence in Bannerlord is to fight and win a lot of battles. Depending on the number of enemy troops, their tiers, and how many you personally kill, you can get a lot of Influence.

A really good way to farm Influence would be to fight battles alone, as you get all the kills and are unlikely to win, giving you an increased amount of Influence.

This wouldn’t be the way to go, as tournaments require you to go looking for them, and they can take a long time.

However, if you are at the start of the game and want to quickly get a Clan tier or two, then this can also get you some Influence along the way.

This is the best way to get Influence fast in Bannerlord. All you need to do is head over to an allied town or castle and select the “Donate troops to garrison” option.

Depending on the tier of the troops you are giving, you can get around 1 Influence per tier 5 unit.

The problem would be that tier 5 troops are a lot of work and shouldn’t be thrown away like that unless you really want to get that Influence fast.

A strategy that you can use is to just go around villages and get every recruit you can. For every 10 recruits from any culture, you should be able to get 1 Influence.

If you go around recruiting left and right and then giving them to the nearest castle, you can easily get a few good points of Influence.

Donating troops is the way to go if you manage to make a lot of money and have some to spend on Influence. You can also buy mercenaries from taverns and use them to gain Influence.

Four Caravan Guards cost around 3000 gold and will get you 2 Influence if you donate them. This means that money can easily buy you a lot of Influence in Bannerlord.

The Immortal Charm perk can be unlocked at level 275 Charm and will award the player with +1 Influence per day for every 5 skill levels in Charm over 250.

This means that the moment you get the perk, you will start receiving 5 Influence points a day, and you can only go up in the future.

Though 5 Influence might not sound like a lot, it actually is a significant amount. Without even realizing it, you can make hundreds in Influence.

Imagine if you are a mercenary. You can start making passive money once you get the Immortal Charm perk, as you get a constant flow of money from your faction for the Influence.

That’s everything you need to know about how to get Influence in Mount and Blade 2: Bannerlord!

Mount & Blade 2: Bannerlord – How to Level up Medicine Fast