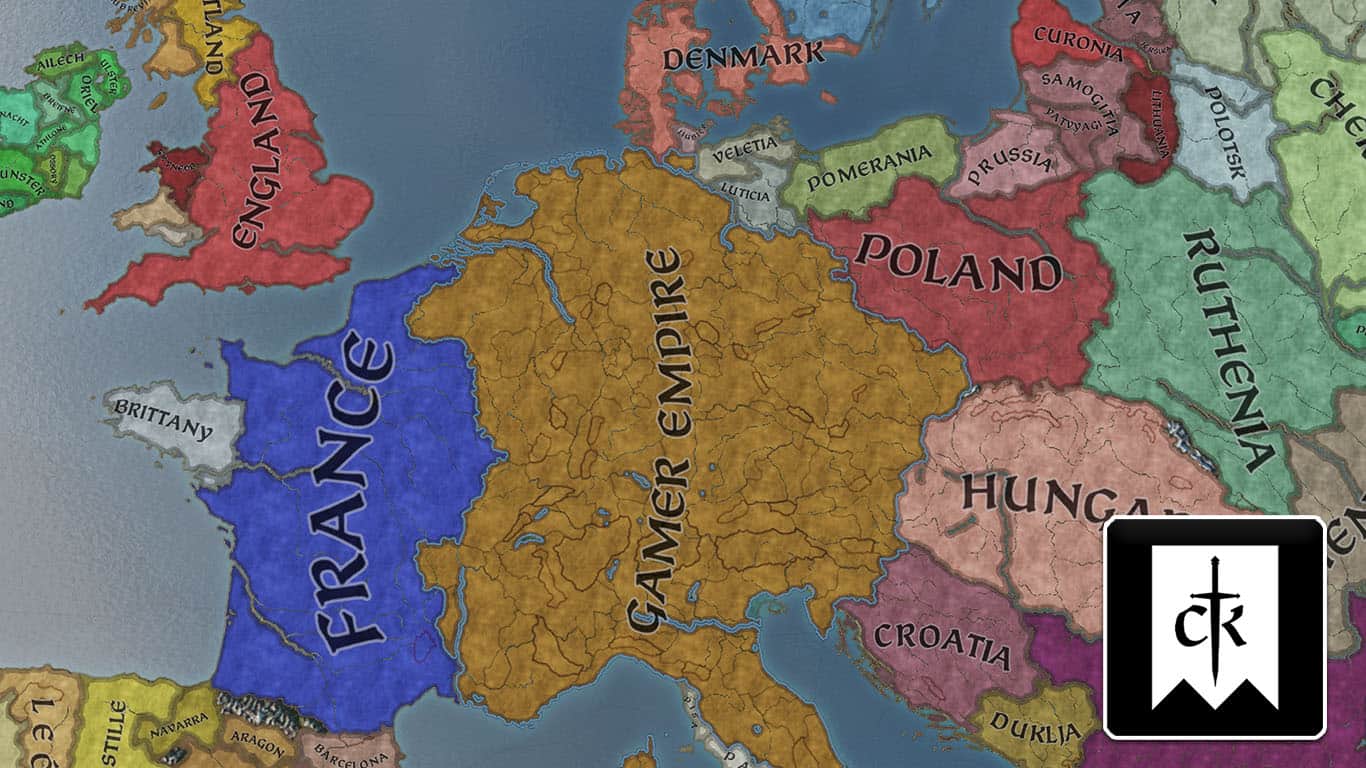 Though warring and destroying your enemies in Crusader Kings 3 can be really fun, your troops will usually also need money to follow your orders.

There are many ways to make your lands prosperous and make some money in CK3. However, you might need a few in-game hours to know all of these methods.

Recommended Read: How to Become a Witch in Crusader Kings 3

If you don’t properly sustain an income, you can go into debt, which can destroy your country worse than Mongol invaders.

So, to make sure you run a powerful kingdom, here are all the ways you can make money in Crusader Kings 3.

The Importance of Money in CK3

You might wonder what the repercussions of having a negative income in CK3 might be. Well, they are really bad.

Depending on the number of years a player spends in debt, there are more and more disadvantages that can appear:

Though there are many ways to lose money in CK3, players should always keep an eye out for their army expenses, as these can become the most dangerous.

How to Make Gold in CK3

Depending on your government type, the ways you would make money in CK3 differ a lot. Here are all the ways to get your hands on some gold in Crusader Kings 3:

As you can see, there are many ways to either get a quick buck or increase your monthly income. So, let’s go through them one by one:

Raiding to Get Money

If you are a Tribal ruler, you can always mobilize your armies and go raiding. This is the best way you can make money in CK3 as a Tribal ruler, as all your lands give you petty change.

You can go raiding at any point in your playthrough as long as you are not at war. We advise that you don’t try to raid realms that are more powerful than yours, as they can quickly mobilize and destroy your raiding party.

You could, however, attack a stronger kingdom if they are at war and you know they won’t be able to come and stop your raid. Make sure to also check the power of the vassal that controls the lands you are raiding, as they can also raise their levies to attack you.

Also, check the amount of loot that a province has before you attack it, as it may have been raided before and won’t have anything worth your time.

The beauty of raiding is that you also have a chance during your sieges to get a few prisoners with you. This is great, as the second best way to make money quickly in CK3 is ransoming prisoners.

Players should try to raid the capitals of their neighbors, as this gives them the chance to capture the relatives of a high-ranking lord, raking in even more money.

Through sieges and various choices, players can get their hands on many prisoners in CK3. Though they may seem useless at first, you will realize that they are a money-making factory.

If you have the Crown Authority that allows you to rightfully imprison vassals and courtiers, then you will start making a lot of money.

Every once in a while, if you put your spy to Find Secrets from the Council tab, you might stumble into crimes that may deserve imprisonment.

Normally, if you’d imprisoned someone that didn’t deserve it, you would get an opinion debuff. However, using real motives, you can try to imprison even kings if you are an emperor.

You should always imprison high-ranking vassals if you can rightfully do so since this lets you ransom them for huge amounts of gold, and you won’t suffer any opinion penalties with the opposing party.

Upgrading and Constructing Economic Buildings in your Own Holdings

A good way to make a good passive income in CK3 is to construct and upgrade economic buildings on the lands you directly own.

There are buildings that, if upgraded to the maximum level, can make you at least 3 gold per month.

Investing in these buildings can be great long term, as having a few territories with upgraded economic structures can bring a lot of money monthly.

All your vassals will pay you money monthly. However, if you managed to get a favor over one of them (or made a relative into a lord), then you can change their vassalage contract.

By doing this, you can change the amount of money they give you monthly, increasing their taxes.

Depending on the vassal, this can either be completely useless, and it will also bring you relationship problems, or it will be the most profitable deal of your whole CK3 career.

You can offset the opinion debuff from high taxes with either lowered levies or one of the decrees that appear below.

Stewardship is one of the most important stats in CK3, as it can increase your domain size and also get you a lot more money than you thought possible.

First of all, by choosing one of the Stewardship Lifestyles, you can already significantly increase your income. The Wealth Focus will bring you 10% more monthly income.

Every level of Stewardship your ruler has over 8 will result in a 2% increase in domain taxes. So, make sure to get a spouse with high Stewardship and put them to Manage Domain from the Council tab.

Asking your Head of Faith

Depending on your faith, you will have the chance to ask your Head of Faith for a bit of money in exchange for Piety.

Though you might think getting Piety can be hard, it isn’t. You can get a lot of Piety fast and then trade it for a lot of money from the Pope or whoever is your Head of Faith.

You just need the Head of Faith to like you and a bit of Piety, and you can then Ask For Gold if you select them.

The last way you can make money in CK3 is through war. Though it sounds counter-intuitive, as wars will make you pay your troops, which will result in a loss of money, wars can actually make you a lot of gold.

First of all, defensive wars are an incredible source of income. Don’t be scared if someone attacks you since this is just an opportunity to siege their holdings, loot them, and get some prisoners to ransom.

In a way, wars will provide you with a chance to raid and ransom nobles at the same time. Also, if you win a defensive war, you get a lot of money from the invader, along with a bunch of Prestige.

If you want to be the one attacking, make sure you attack an enemy that won’t provide you with a lot of problems. Make sure they are weak and that you can, preferably, beat them without your whole army.

This way, you can keep your troop wages down and also make a bit of money on top of that. This is the only way Feudal rulers can come close to raiding.

That’s everything you need to know about how to make money in Crusader Kings 3!

Crusader Kings 3 – How to Change Your Character Religion