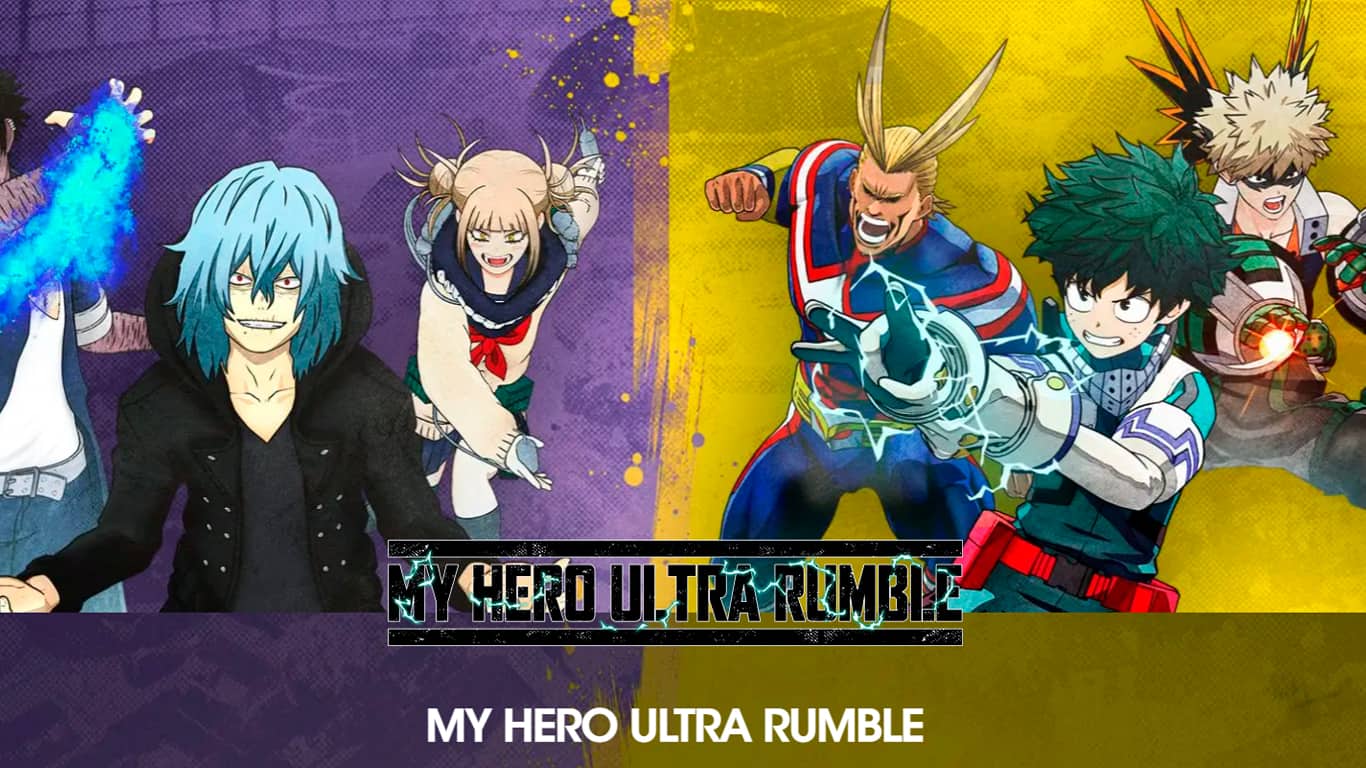 Dive into a new adventure with your favorite heroes and villains from My Hero Academia.

The latest My Hero Academia game, MY HERO ULTRA RUMBLE, will be a free-to-play battle royale in which you use your team’s abilities in an attempt to be the last team standing. The game is set to release on both console and PC.

The goal of the game is simple: defeat all other teams to be the last one standing. Each battle royale will have 8 teams with 3 players on each team. Pick from the roster of heroes and villains and use their abilities to come out on top.

Each character’s strengths depend on his or her special ability, known in the game as their quirk. These quirks provide characters with different roles, such as assault, support, or disruption. Use your strengths to compensate for your teammates’ weaknesses as you fight your way to the top.

On top of fighting your adversaries, the stages also have civilians that failed to escape, which serves as an important element in determining who wins the battle.

Heroes can rescue civilians while villains can intimidate them to get special power-ups that will give you a competitive advantage.

Currently, the character roster includes 12 characters, although it is believed more will be added due to the size of the My Hero Academia universe.

You can play as the main character, Izuku Midoriya (Deku), as well as his classmates and friends, such as Shoto Todoroki, Katsuki Bakugo, Ochaco Uraraka, and Tsuyu Asui.

Other characters include All Might, Mt. Lady, Cementoss, Tomura Shigaraki, Dabi, and Himiko Toga.

MY HERO ULTRA RUMBLE will be available on PC, as well as the PlayStation 4, Nintendo Switch, and Xbox One. Currently, you can sign up for the closed beta for PS4 players on the Bandai Namco website. The first phase of testing will begin on August 17.