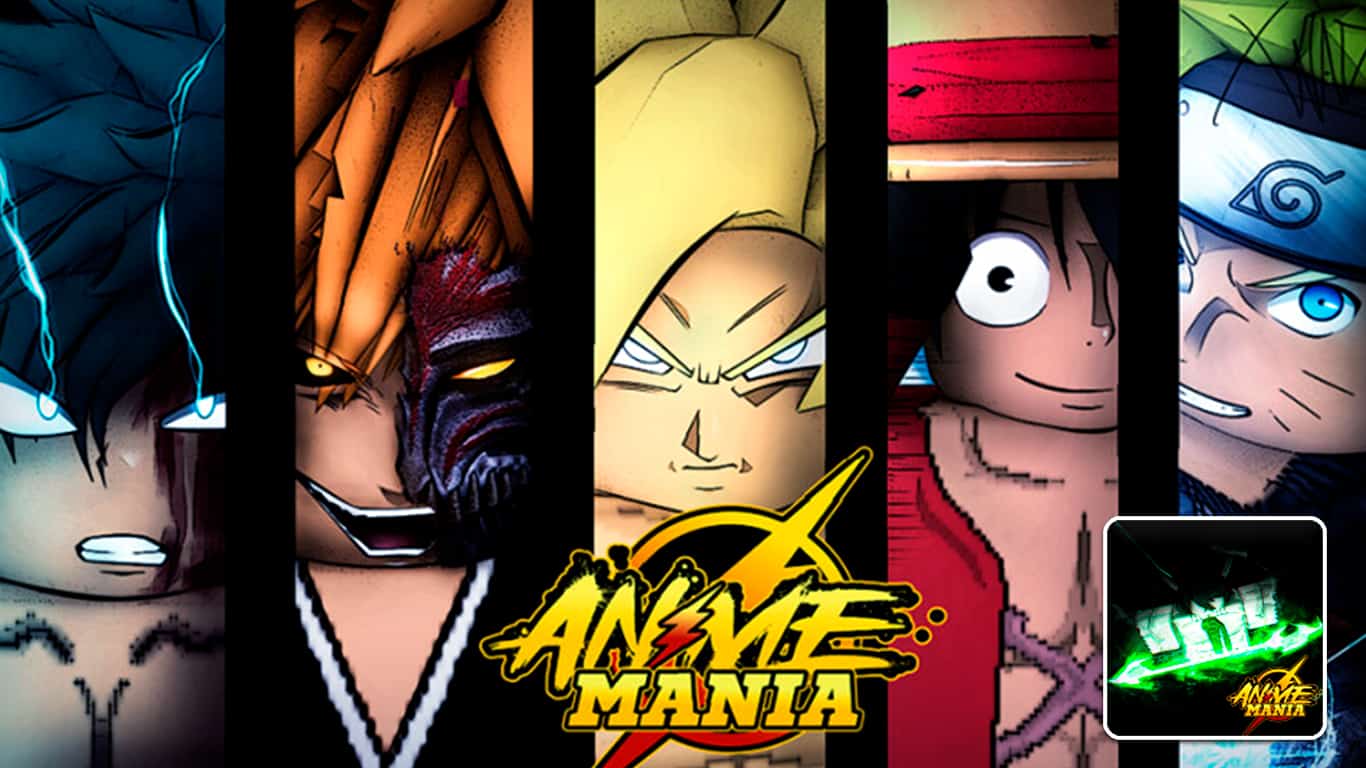 In Anime Mania, there are a bunch of unique characters to play, all with a unique set of skills and playstyle.

You can select up to three characters for your team at a time, but which ones should you choose?

Even though most characters in the game can do well against some levels, there are certain characters that do much better than others overall.

We have made this Anime Mania tier list to give you an overview of what the best characters in the game are.

To get a lot of characters in Anime Mania, you need to roll a bunch of times, which costs gems. Therefore, you should redeem all the latest Anime Mania Codes, as there is always a lot of gems to claim.

Collecting and upgrading strong characters is essential in Anime Mania in Roblox if you wish to beat the toughest levels.

You can usually use any character in some situation or in a specific setup, but there are characters that are simply much stronger than others in almost any situation.

Having and using some of the best characters in the game will allow you to progress at a much faster pace, and it will make it easier for you to reach the later levels.

In general, the higher the rarity of a character, and thus the lower the chance to roll it, the stronger it is.

As you need to feed characters to make them stronger in Anime Mania, which comes at the cost of copies of other characters, you should prioritize feeding the best characters.

The following tier list ranks all characters from the game based on how powerful or useful they are in Anime Mania.

Every character from the game is given a rank from S to F, with S being the highest rank and F being the lowest.

If a character has a + next to their rank, it means that they are stronger than the rank they are assigned.

Since a bunch of powerful Mythical and Legendary characters have been added to the game since its release, we’ve decided to rank all characters of Common or Uncommon rarity F and those of Rare rarity D.

We will update this tier list as new updates and characters are released to the game.

The current Anime Mania tier list is based on the character rankings by Anime Mania YouTubers Frexy HD & AtlasZero input and suggestions from the community.

That’s the tier list on the best characters in Anime Mania!

If you have any input for this tier list, let us know in the comment section below.

Shindo Life (Roblox) – How To Get Spins