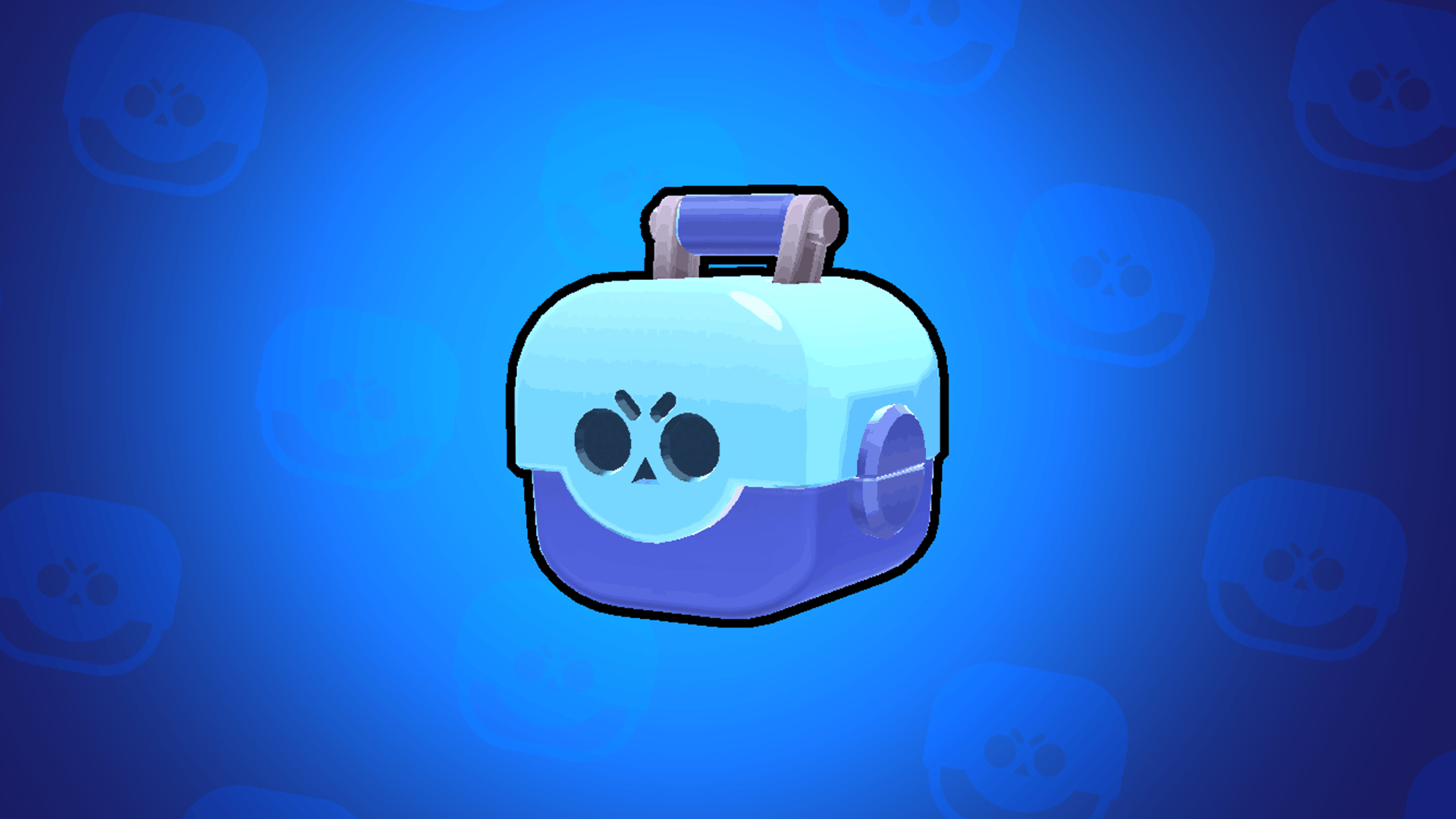 Brawl boxes are a major part of the Brawl Stars experience.

These rewards boxes contain all the essential items players need, even new brawlers.

This is exactly why Brawl Stars players can’t get enough brawl boxes.

The main way to get brawl boxes is by playing games and collecting tokens.

Tokens stack up to 100 and then turn into a brawl box.

You can see how many tokens and brawl boxes you currently have on the blue box in the bottom left of your screen next to the pink box.

The number of tokens you earn from a game depends on a series of factors including how well you do, whether you lose or win, and whether your character ranks up or not.

You can’t just keep on farming tokens, unfortunately, as there is a limit of 200 tokens.

This limit exhausts over time, allowing you to earn 20 more tokens after a certain amount of time.

You can see when you can earn more tokens in the bottom right corner of the main menu.

Another great way to earn brawl boxes in Brawl Stars is by collecting trophies and unlocking rewards on the trophy road.

The trophy road is a collection of rewards unlocked at a certain number of trophies.

You can see all the rewards by pressing the box with your name and the number of trophies you have in the top left corner of the main lobby screen.

Several of the rewards on this trophy road are brawl boxes.

Learn more about getting trophies fast in our trophies guide.

The fastest way to get brawl boxes

The fastest way to get brawl boxes in Brawl Stars is by reaching your 200 token caps as fast as possible, then spending your event tokens if an event is active, then focusing on gathering trophies.

To maximize the number of tokens you earn per match, you should focus on winning the game and completing objectives.

Furthermore, playing different brawlers which you haven’t ranked up much will rank up faster, earning you more tokens faster.

Once you’ve reached your token limit, you should start playing showdown games to earn trophies as fast as possible.

A tip for those not familiar with the game mode, start destroying a couple of the boxes on the ground.

This will increase your damage and health in that game, increasing your chances of winning.

In events such as Big Brawler and Robo Rumble, you can earn some series tokens if you spent multiple event tickets at once.

The better you do in the event, the more tokens you will receive.

It is not unusual to get more than 100 tokens for a single event match if you spent 5 tickets at once.

That’s how to get brawl boxes in Brawl Stars!

How To Level Up Fast In Brawl Stars Guide