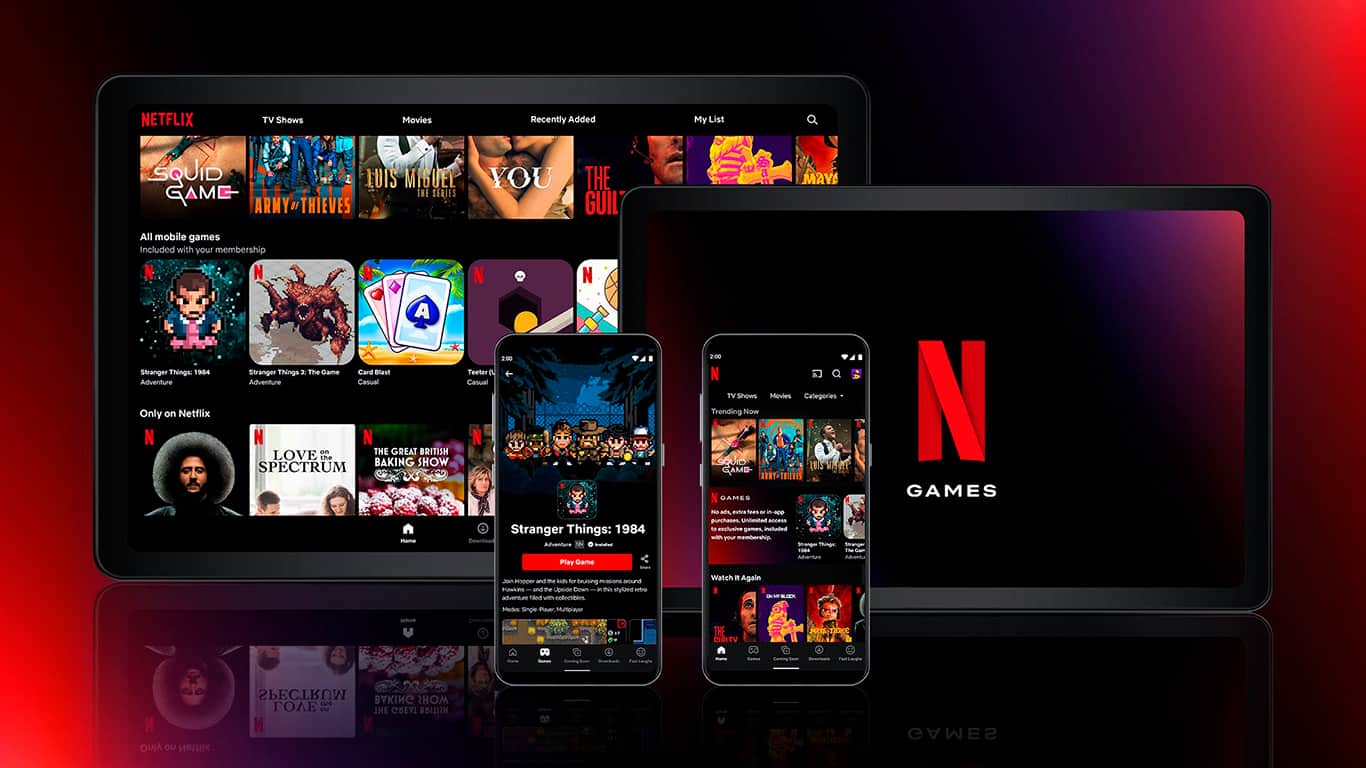 Netflix announced that it is looking to enter the cloud gaming business. With Google recently announcing the shutdown of Stadia, its cloud gaming platform, this may be seen as a risky endeavor for Netflix. As the largest streaming video service, Netflix should have a good portion of the technology in place to bring cloud gaming to life.

At TechCrunch Disrupt, Netflix VP of Gaming Mike Verdu said that Netflix is “seriously exploring a cloud gaming offering.” Verdu also went on to say that “It’s a value add. We’re not asking you to subscribe as a console replacement.”

If they stick to their word and gaming is included in the current subscription cost, that could have the potential to blow up the entire cloud gaming industry.

When asked about Stadia, Verdu said, “Stadia was a technical success. It was fun to play games on Stadia. It had some issues with the business model, sure.”

Netflix currently has over 223 million subscribers, which gives them a huge head start in terms of a gaming base. Even if only 5% of its subscribers take advantage of its gaming offerings, that is still more than 11 million users.

Netflix also announced that it is opening an internal studio in Southern California. This new studio will be led by former Blizzard Entertainment executive Chacko Sonny. Chacko is the former executive producer of Overwatch. This will be Netflix’s fifth gaming studio, with each studio appealing to different gaming tastes.

While Netflix has let me down over the past few years, this could bring me back to the subscriber. Gaining access to the Netflix video and gaming library for the same price as Microsoft’s GamePass would certainly make me take notice.