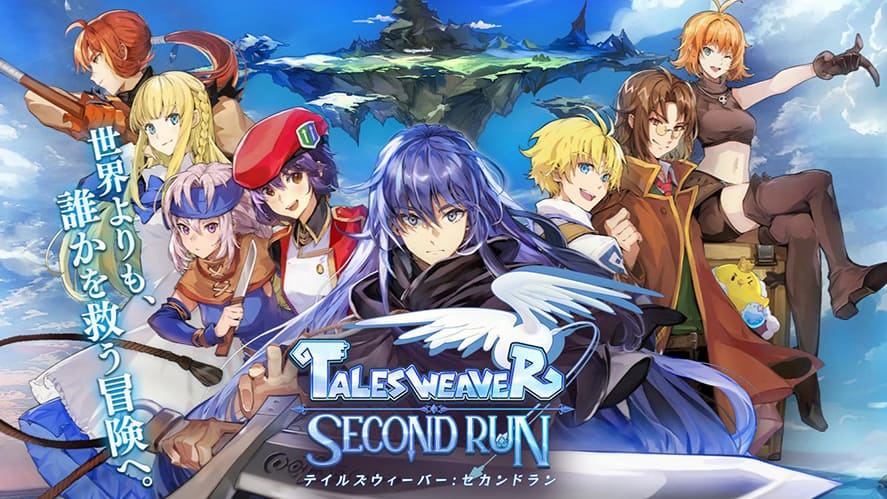 Nexon has launched TalesWeaver: Second Run, a new mobile strategy RPG in Japan. More than one million players have already registered to play Nexon’s new game. The game is based on the 18-year-old PC game, “TalesWeaver” and the Korean novel “Children of the Runes”.

TalesWeaver: Second Run extends the PC game rather than giving a whole new experience. Nexon set out to give players a chance to dive deeper into the story by giving them the ability to learn more about the game’s characters and monsters.

Nexon incorporated a co-op battle system, allowing players to form parties. There are five combat skill types, with the “finish skill” allowing you to finish off competitors.

TalesWeavers: Second Run is available now in Japan on Android and iOS.