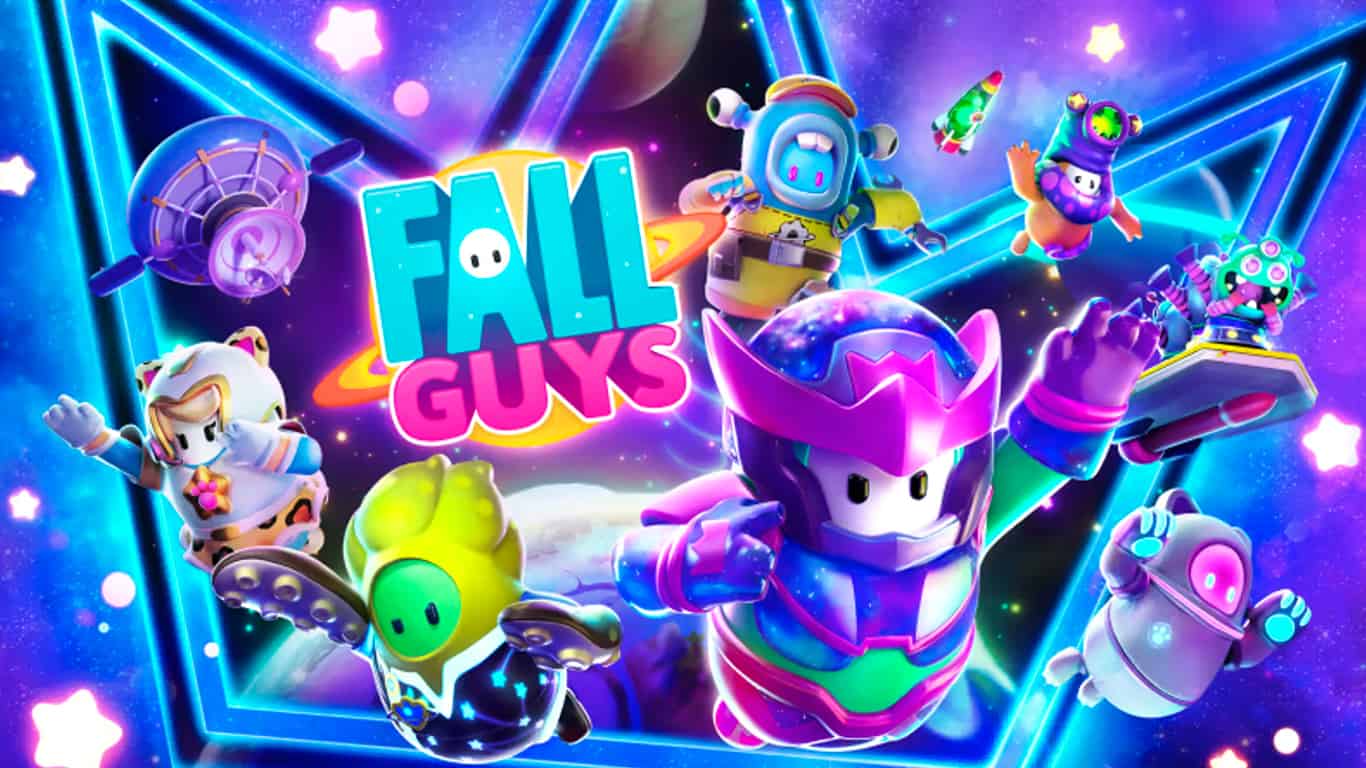 Get ready to toss your friends off the edge of the Blunderdome because Fall guys Season 2: Satellite Scramble is now available.

This cross-platform, party royale game allows players to compete through escalating rounds of chaos until only one remains. We even listed a Fall Guys game in our best battle royale games for the Nintendo Switch.

There will be brand new obstacles like Ion Thrusters, Hover Platforms, and Trolleybots.

Right now, the Hatsune Miku event is going on. Up for grabs is:

Developed by Mediatonic, this game is free-to-play and is available on the Epic Games Store, Playstation 4/5, Xbox, and the Nintendo Switch.